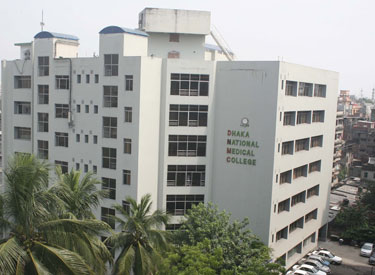 Along with other programs the Non-cooperation movement urged upon the peoples of the sub-continent to boycott educational institutions established and administered by British Govt. and to establish National Schools, Colleges and Institutes for modern scientific education by the local people themselves.