From its foundation in 1957 as a midwifery school, EAC has since evolved to offer a wide array of degree programs – from doctorate, master’s, undergraduate, to certificate and diploma courses.

Incorporating interdisciplinary, hands-on approach in developing skills in students, our close-knit community makes it what one college guide calls an “urban oasis.”

The history of EMILIO AGUINALDO COLLEGE begins with a man who had a dream — Dr. Paulo C. Campos, President of the University Physicians’ Services, Inc. (UPSI), who was its founding President, and where Emilio Aguinaldo College belongs among its subsidiaries.

The forerunner of Emilio Aguinaldo College was the Marian School of Midwifery founded in 1957, under the management of the Marian Clinics, Inc., headed by Dr. Jose Fontanilla as principal. In 1959 Dr. Crisanto S. Vito Cruz and Dr. Gregorio T. Delgado, together with Mrs. Lolita R. Vito Cruz established the first Medical Secretarial School in the country. This was followed by the founding of the Marian School of Nursing headed by Ms. Carmen Karganilla. Mrs. Julia Vasquez was the head of the School of Midwifery.

The schools administrative, library and grading system use a software by GTI, School Automate. The library subscribes to the Proquest online journals. An e-learning system on a Moodle platform is available for most subjects, where students may access class notes; the periodic evaluation of faculty and non-academic staff by students and the computerized student election have also been implemented.

The school began to intermittently adopt quality standards through PACUCOA in 1992. However, it was only in 2005, that the school required all its programs to have accreditation. Except for the School of Medicine, which is with the PAASCU, all the other programs of the school are accredited by the PACUCOA.

On May 16, 2016 the Commission of Higher Education granted Emilio Aguinaldo College Deregulated Status for the period April 1, 2016 to May 31m 2019.

The Yaman Lahi Foundation, Inc.-EAC was also an accredited science foundation for scientific research by the Department of Science and Technology in 1995. This certification was renewed in 2017.

Note: INR amount might vary depending on the $ price.

Step 1 : Download & complete your Offline Application form and Courier it to : Authorized Representative with a copy of class 12 mark sheet and demand draft of fees or Apply Online Now.

Step 2 : University will issue you Admission Letter, once we receive your application.

Step 3 : Scan and send copy of your Passport along with other mentioned document if you have it. Or APPLY for your passport if you do not have a passport - click here to apply for passport in India: http://www.passportindia.gov.in

Step 4 : We will file for your visa and get it issued once we receive all your required documents.

Authorized Representative For Admission from India: 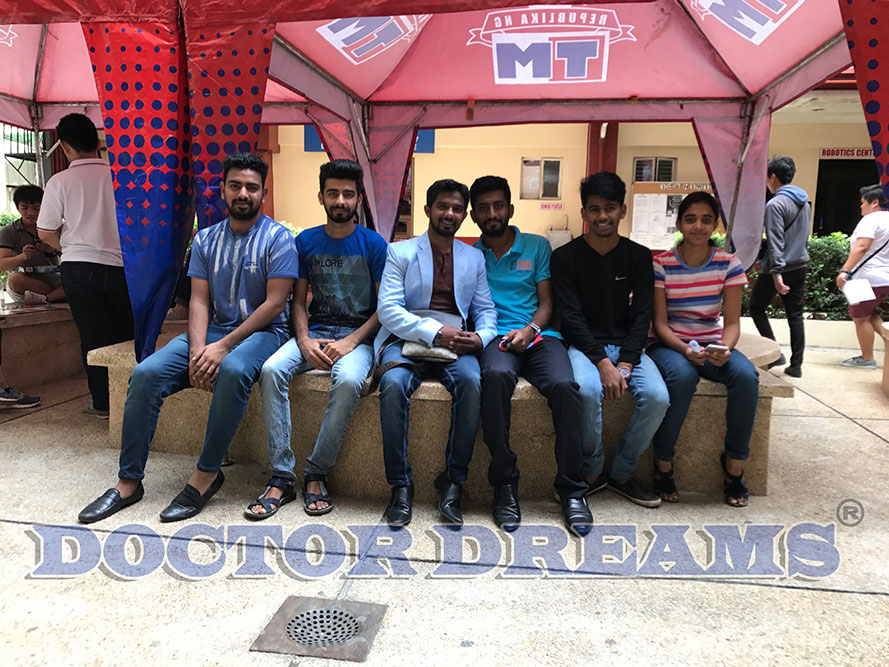 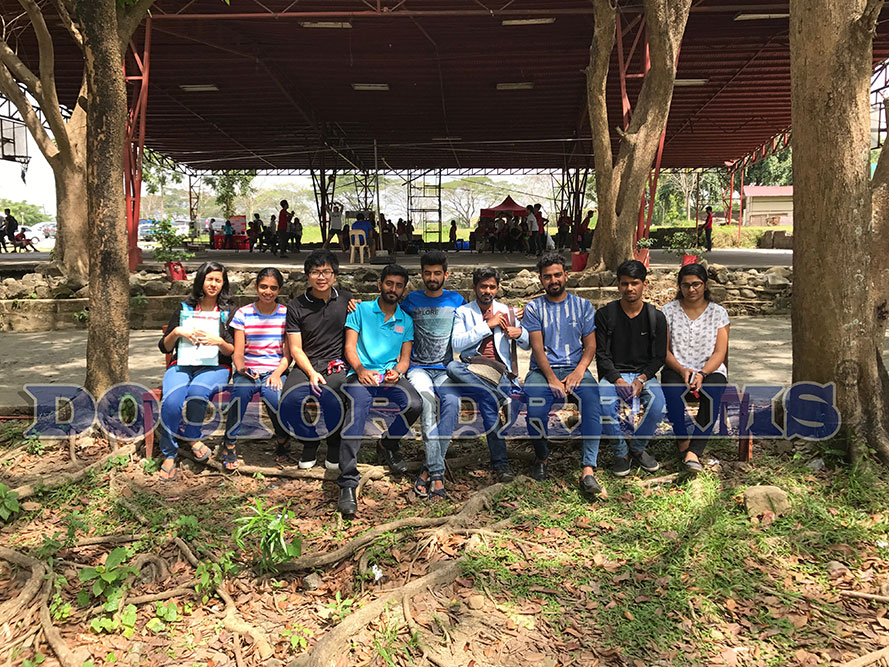 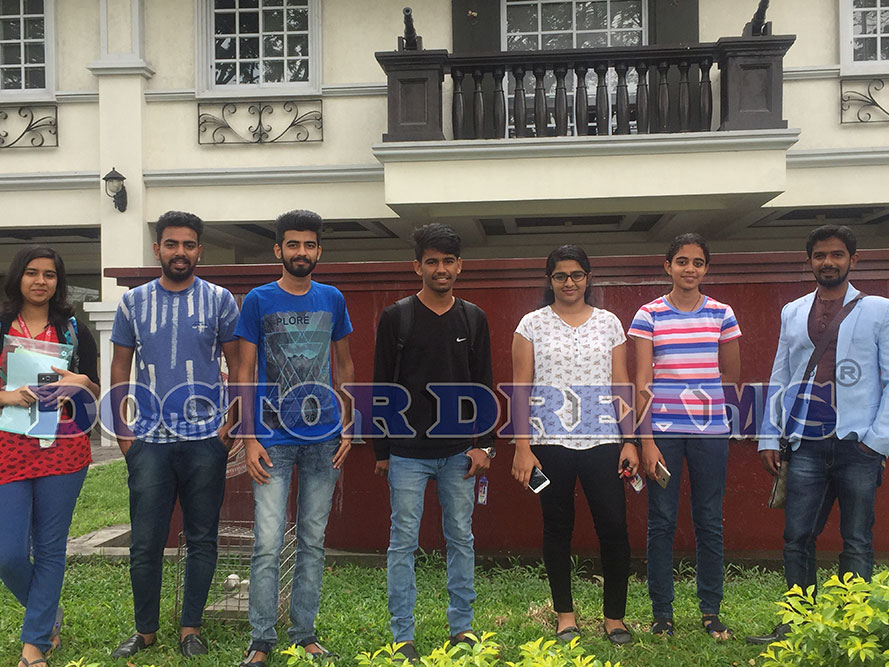 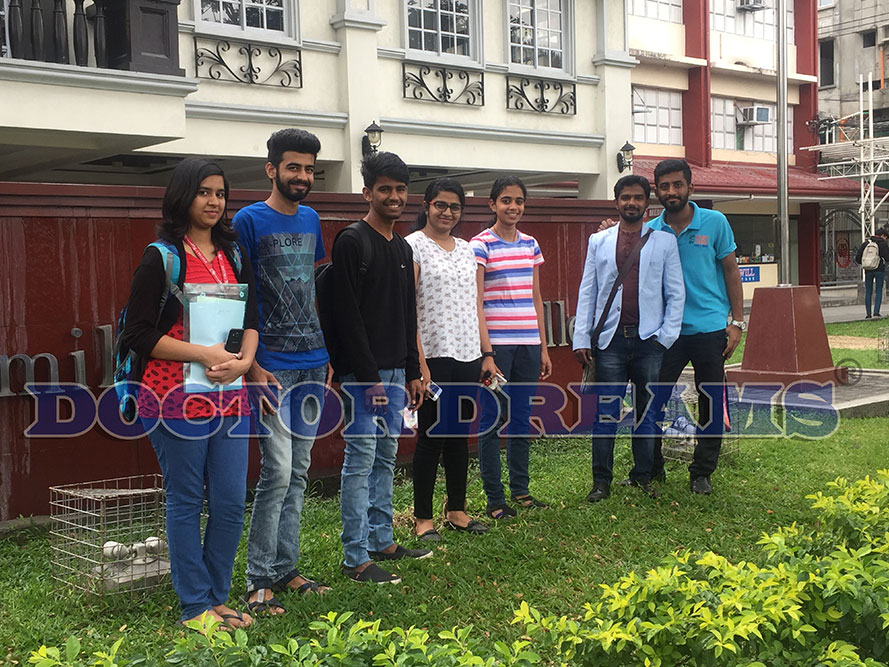 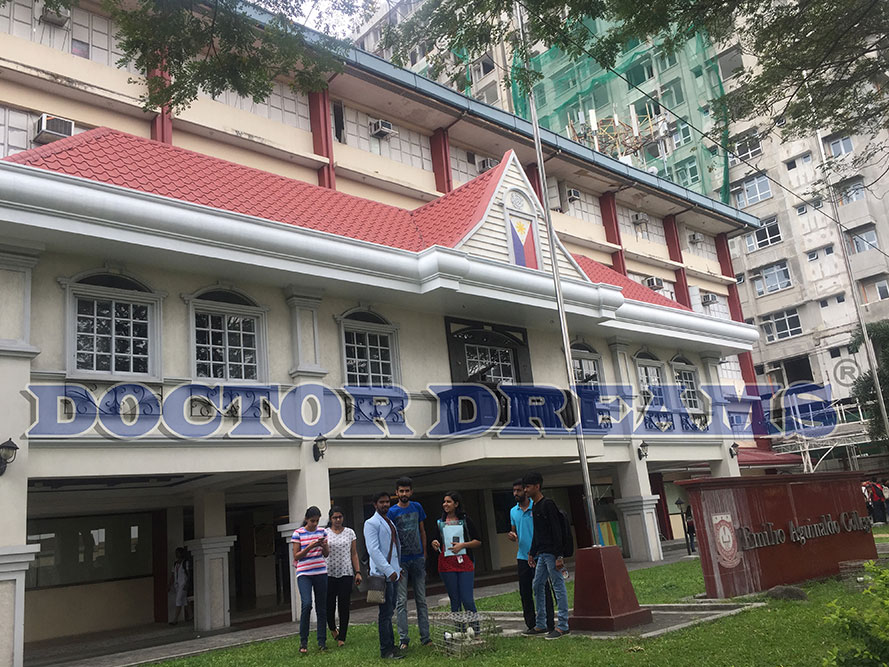 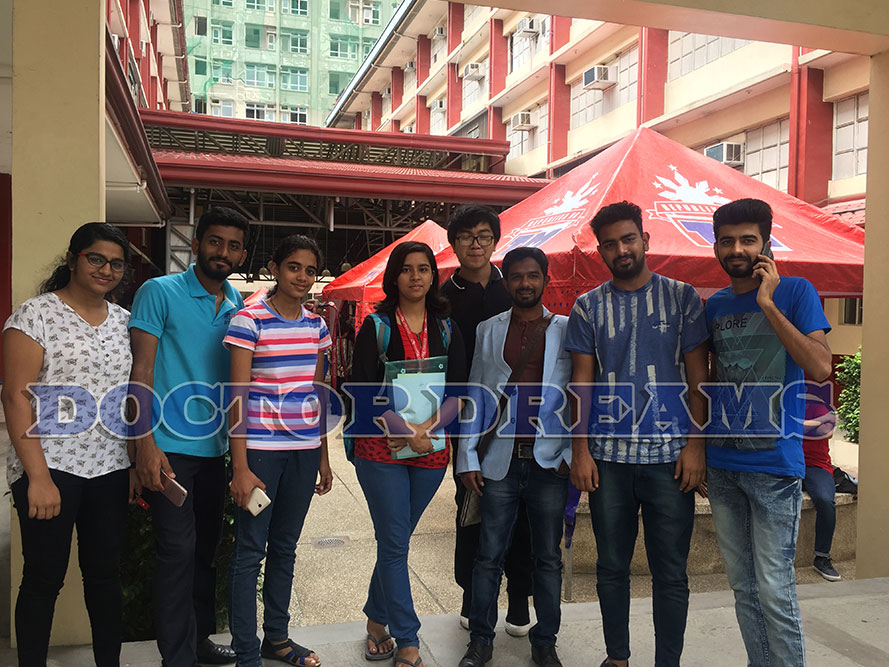