The university was renamed in honor of the Georgian poet and thinker, Grigol Robakidze. It is one of the oldest in nongovernmental (private) High Educational Institutions in Georgia.


The library has about 20,000 books and digital materials are kept in the library. Service is systematically developed in the library. The electronic library was established in 2010. This enables consumers to choose books and periodicals


Why Mbbs in The Grigol Robakidze University: 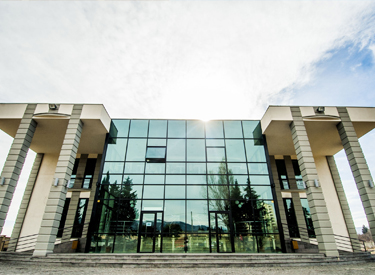