IHebei Medical University (abbreviated as HMU), formerly known as the Beiyang Medical School, is one of the high ranking universities in Hebei Province. Founded by the Governor Li Hongzhang in Tianjin in 1894, Hebei Medical University was the very first western medical school established by the government. One year after the Revolution of 1911, in October of 1912, the government of the Republic of China issued the No.16 and No. 25 order, which changed the university’s name from Beiyang Medical School to Zhili Public Medical College. And the College began to enroll undergraduates in the same year. Three years later, the college moved from Tianjin to Baoding in 1915. On July 7th 1937, with the outburst of the full-scale invasion from Japan, China became the main battlefield of the Second World War in East Asia. The College was forced to be closed due to the war. The College re-opened and re-admitted students again in January 1946.

In April 1949, the college was renamed Hebei Medical College. In 1958, the college moved from Baoding to Shijiazhuang. In 1995, Hebei Medical College, Hebei College of Traditional Chinese Medicine and Junior Medical College of Shijiazhuang merged into one school, which was named Hebei Medical University. In 2013, Hebei College of Traditional Chinese Medicine became an stand-alone institution again. In 2016, HMU got endorsed by the Ministry of Education, National Health and Family Planning Commission, and Hebei Province for joint support. During the 13th 5-Year Plan period, HMU set the goal as “To become a high-level medical university with a distinctive feature”.

There are over 15000 teaching and administrative staff. In terms of teaching staff there are 1005 professors, 1537 associate professors, 117 doctoral supervisors, and 1414 masters’ supervisors. Among the academic staff, there are some well learned professors who enjoy good reputation both at home and abroad, including three academicians of Chinese Academy of Engineering, one outstanding national professional talent, one renowned teacher of the national Ten Thousand Talent Plan, eight Outstanding National Model Teachers, one member of the Thousand Youth Plan, four members of Thousands of Talent Project, two outstanding Yanzhao Scholars, four High-End Talents and 11 Outstanding Teachers of Hebei Province. In addition, there are 126 experts who enjoy the special allowance of the State Council, 60 outstanding provincial experts, and 112 young and middle-aged experts with outstanding contributions.

Why Study Mbbs in Hebei Medical 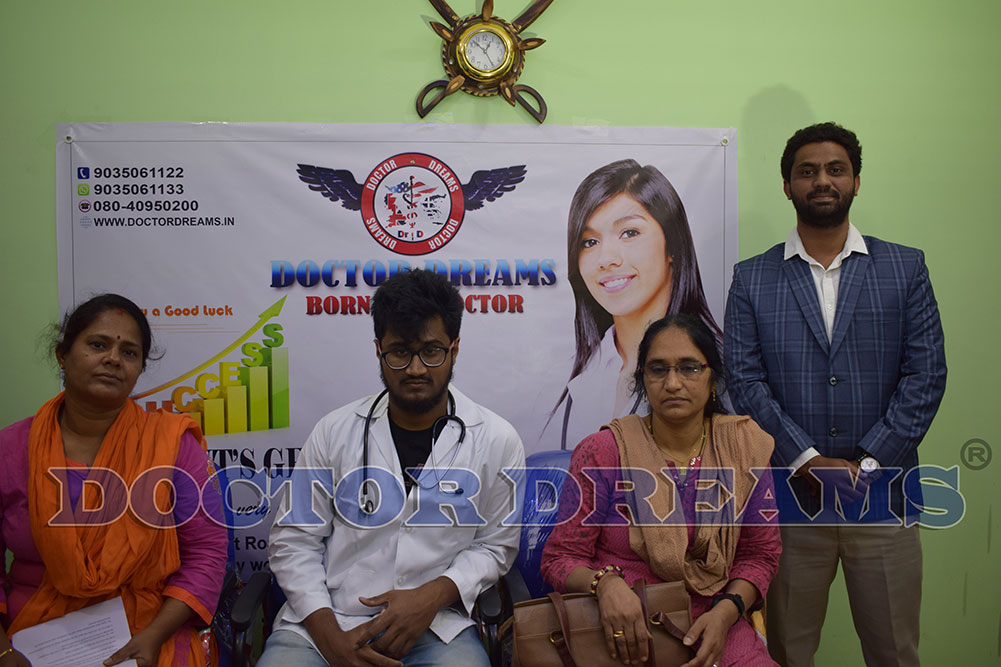 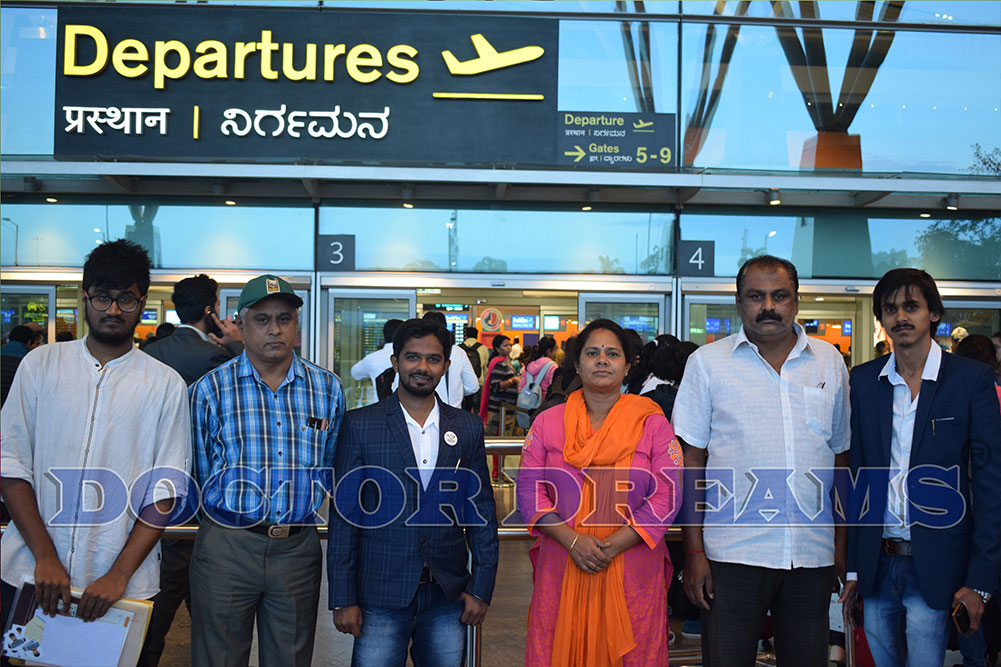 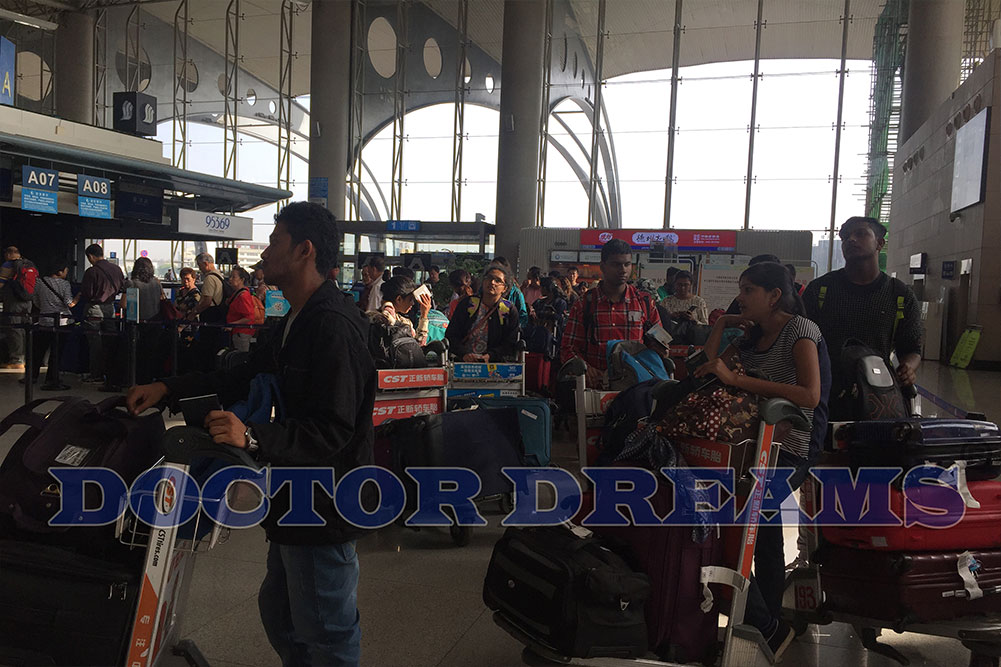 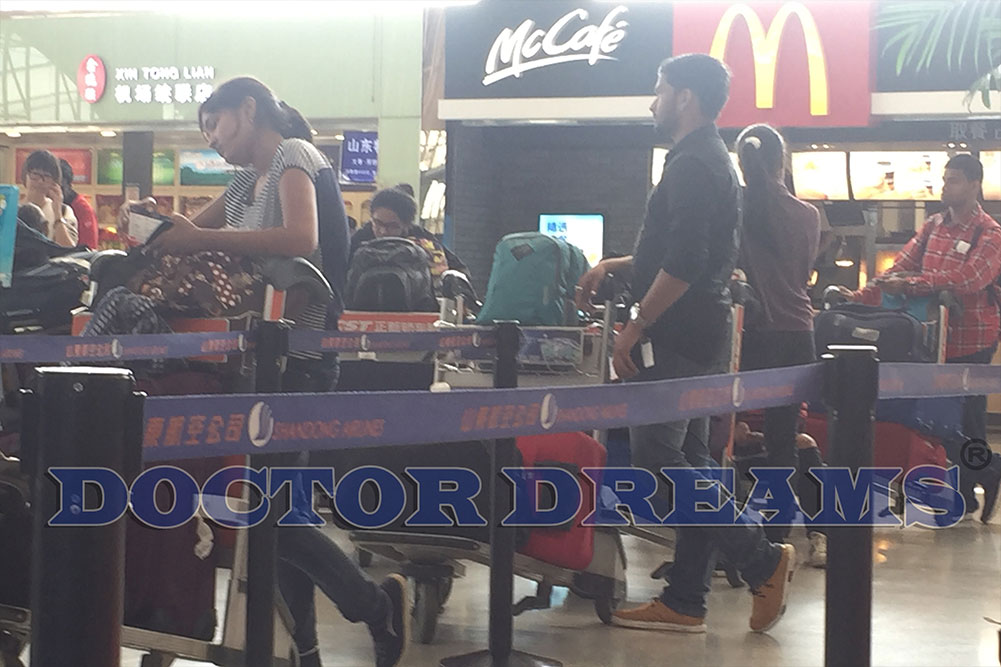