Based primarily in Kazan, Tatarstan, Russia, Kazan State Medical University (KSMU) is a federal university made up of nine faculties.

Kazan State Medical University is a multifunctional and multi-levelled state institution of higher learning in medicine. It meets both personal and social needs in acquiring education in medicine, in developing biomedical and clinical sciences, as well as broadening scientific knowledge of medical sciences. KSMU functions on the basis of self-governance and belongs to the system of Higher Education and Scientific Research of the Ministry of Health of Russia. The highest body or KSMU self governance is academic council with university's regulations. On March 6, 1994, the university was issued with a license number 16 G – 235 by the State Committee of Russian Federation of Higher Education which grants the right to perform activities in the field of professional education. Under the auspices of Kazan State Medical University there work a pharmaceutical and two medical colleges in Kazan, one medical college Mary EI Republic, lycee and biomedical classes on the secondary school basis. This complex educational system in the framework of the university provides the continuous higher education of medicine. Kazan State Medical University carries on an aimed preparation of experts in different fields of medicine for 10 republics, Povolzhie and Ural regions. According to the results of a rating of medical schools, KSMU takes the 16 place among 86 other universities. Founded in 1814, KSMU was the second university institution to be founded in Kazan, the third medical university institution in Russia.

Every subject after assessing and evaluating the student's performance is allocated a grade as below:

All students have their vacations twice a year.

Summer vacations: from July 1 to August 31.

Winter vacations: from January 15 to February 7. 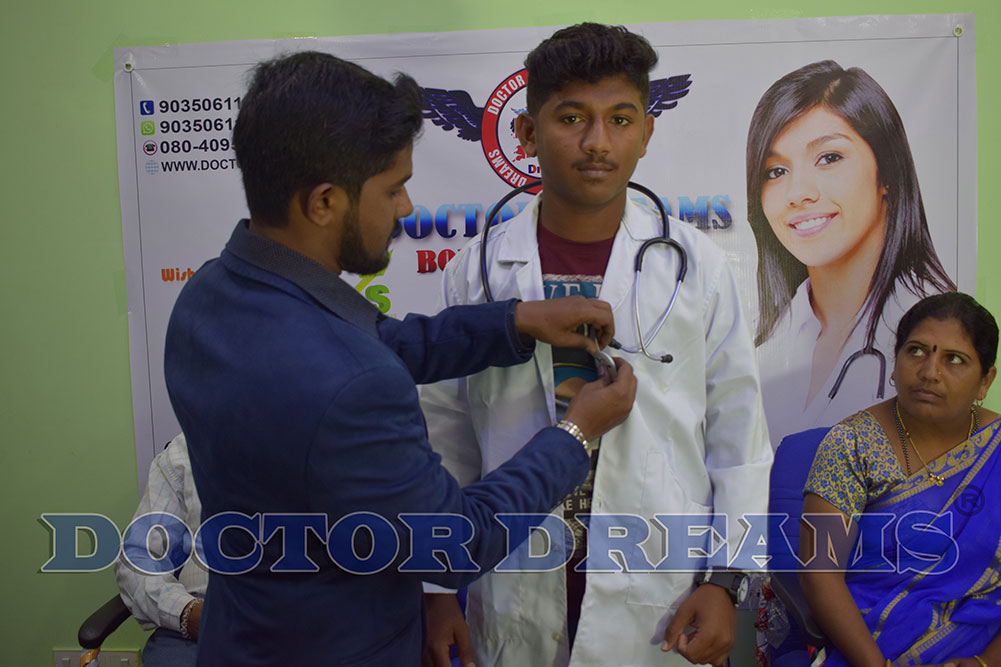 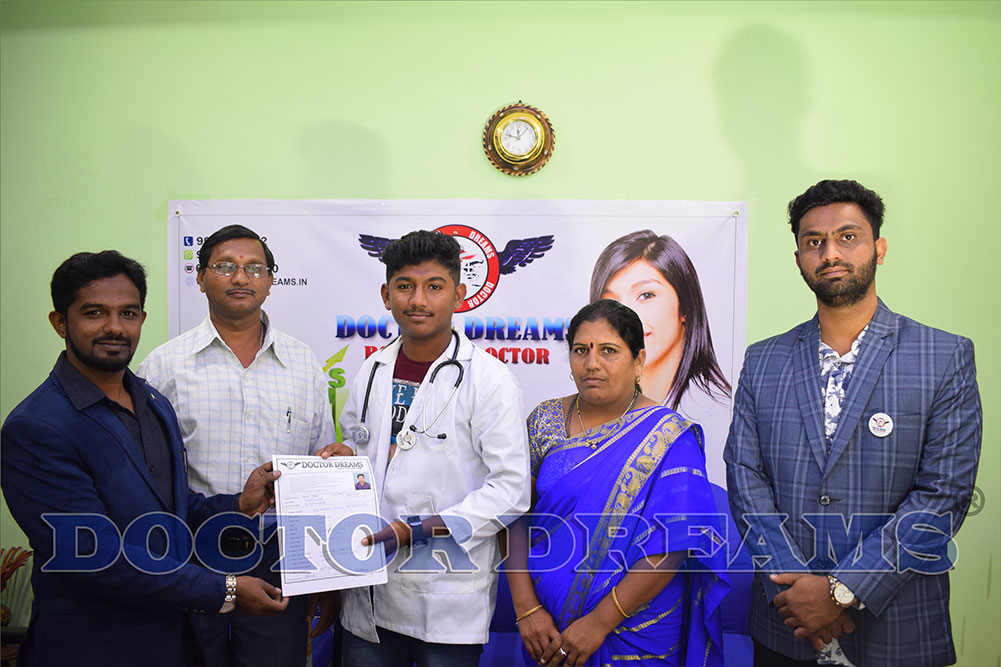 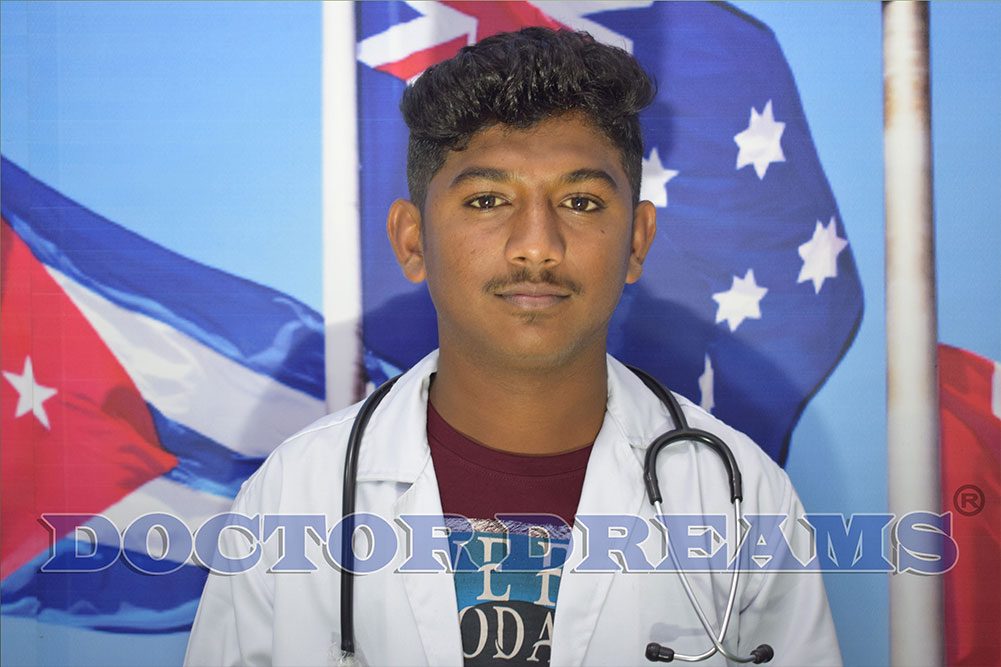 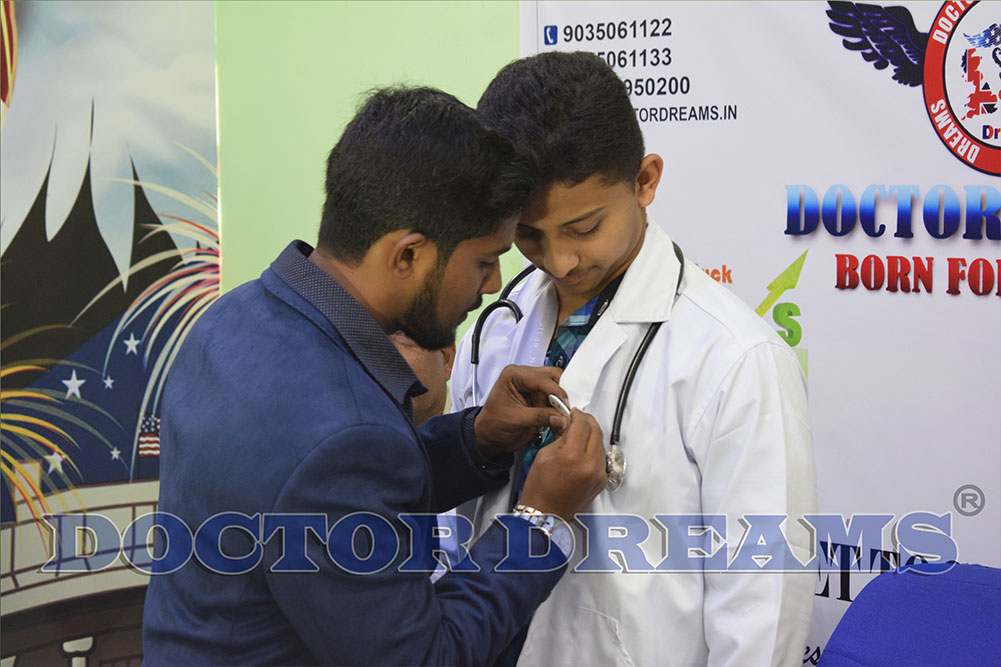 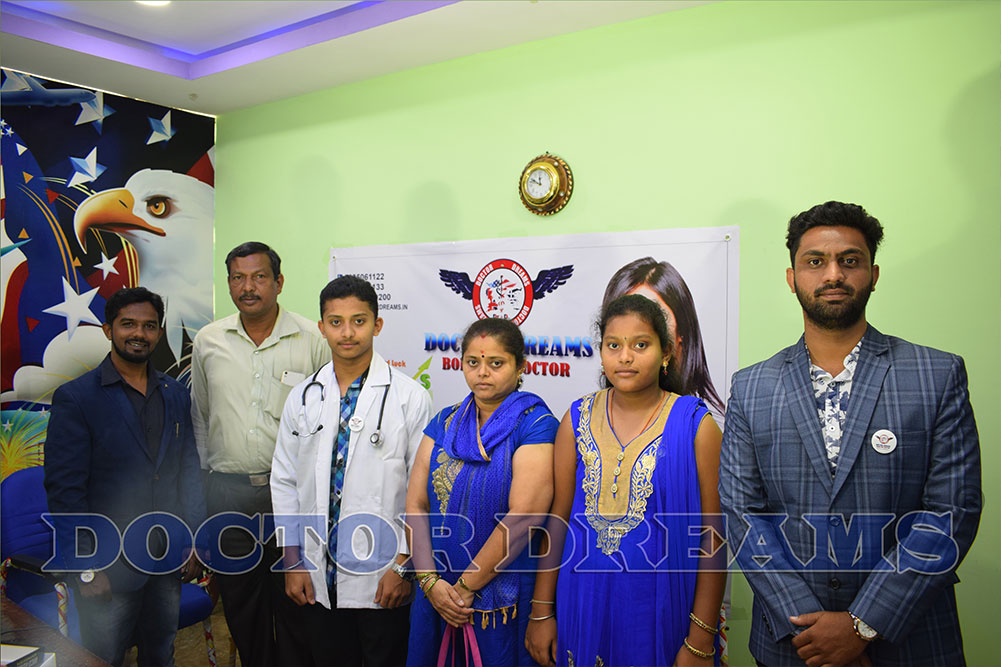