Nanjing Medical University is a university in Nanjing, Jiangsu Province, China. It was established in 1934 in Zhenjiang, but subsequently relocated to Nanjing in 1957. The university has two main campuses. Wutai and Jiangning, both of which have international student apartments.

In 2014, Academic Ranking of World Universities ranked it between 401-500 in the world and 26-32 in China. It was one of the first universities to offer an English taught Bachelor of Medicine, Bachelor of Surgery (MBBS) program, as approved by the Ministry of Education of the People's Republic of China (MOE).

The National Jiangsu Medical College was founded in 1934 and was renamed the Nanjing Medical College in 1957 when it moved to Nanjing. It was among the first medical universities in China to offer six-year programs in 1962. In 1981 it was approved to offer master's and doctoral degree programs. It was renamed Nanjing Medical University in 1993 and is now among the top Chinese medical universities.There are two campus locations, the Jiangning District campus and downtown Wutai campus. Undergraduate programs are held at the Jiangning District campus. The Wutai campus is the center for postgraduate education and scientific research.

Why Study Mbbs in NANJING University

Here are a few Images of our students at Nanjing University 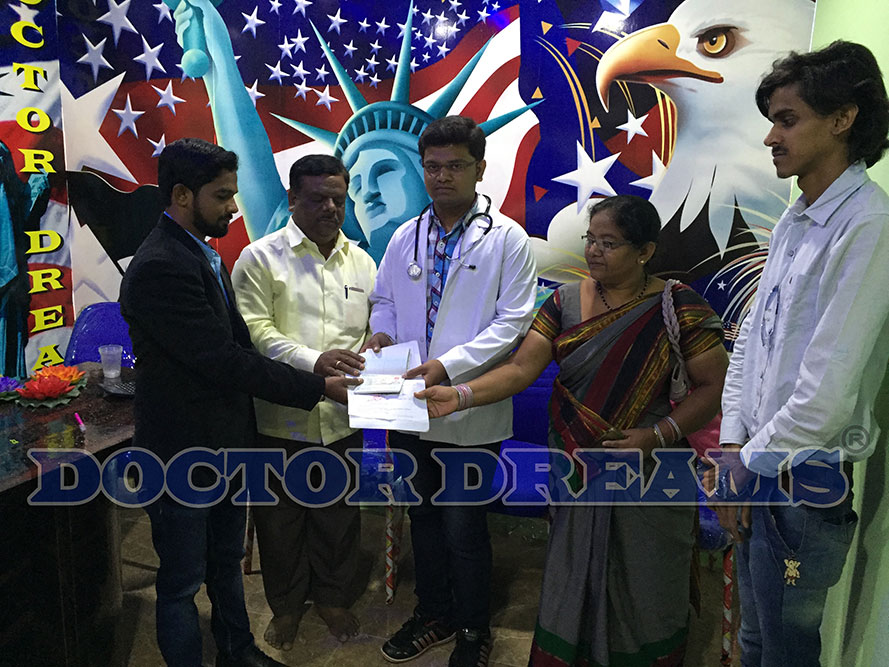 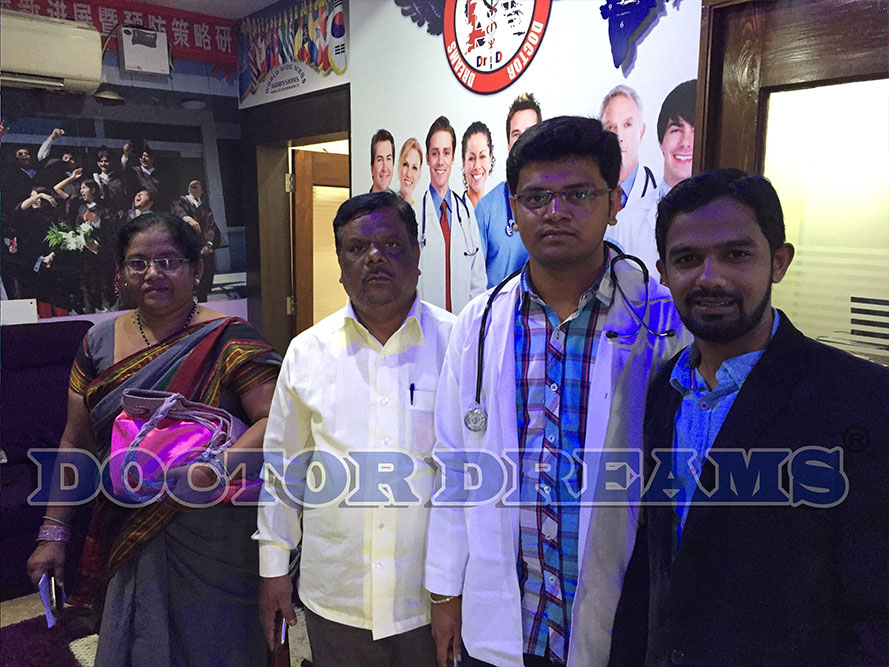 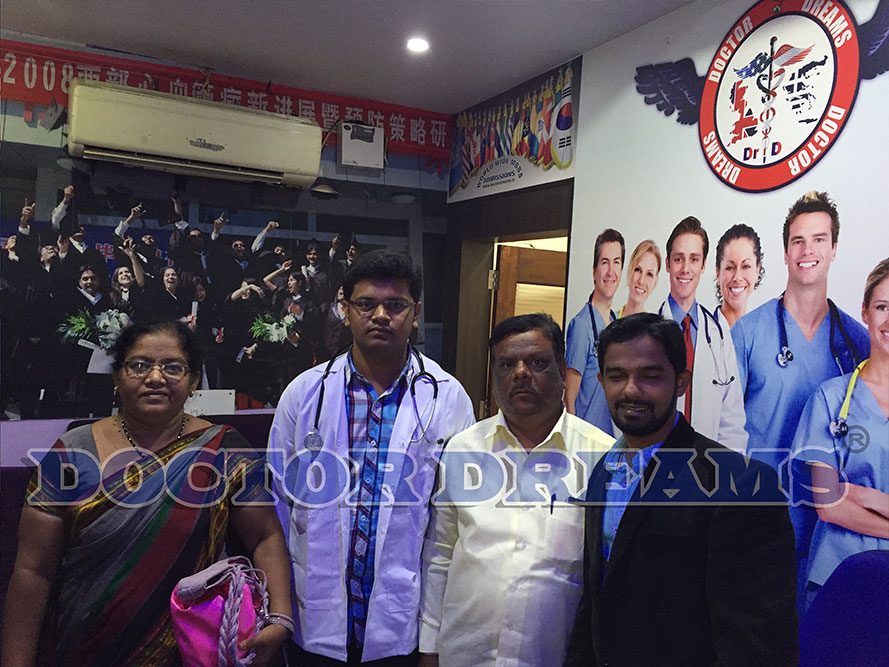 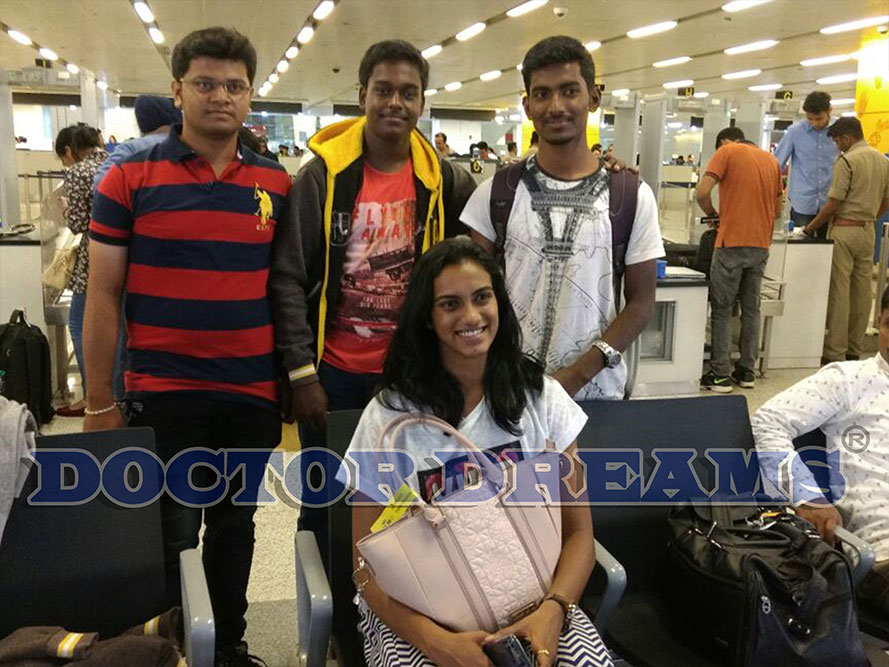