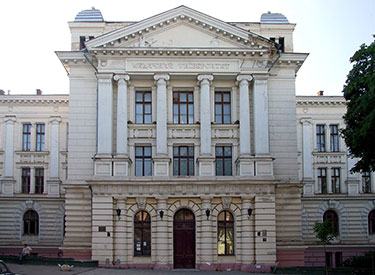 Odessa National Medical University is a government university in the city of Odessa, Ukraine.

Today, the Odessa National Medical University remains one of the leading medical universities in Ukraine. It is a member of the International Association of Medical Universities and the high standards of training at the institution are well recognized throughout Europe and America. The university consists of 58 faculties and has a student population of over six thousand, including foreign students from very diverse countries. Tuition is given in the Russian, Ukrainian, and English languages. 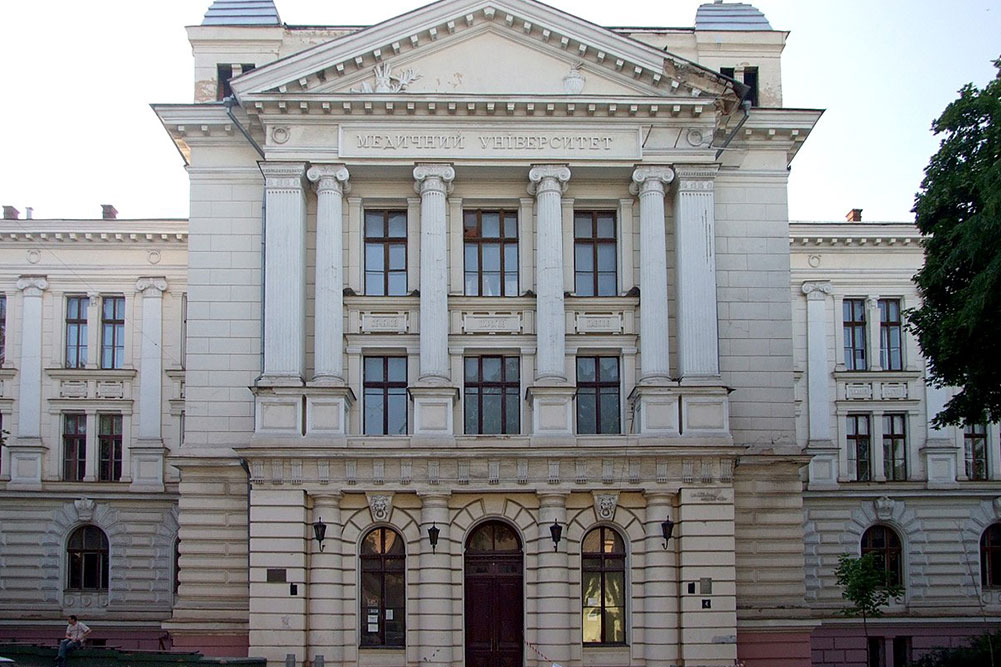 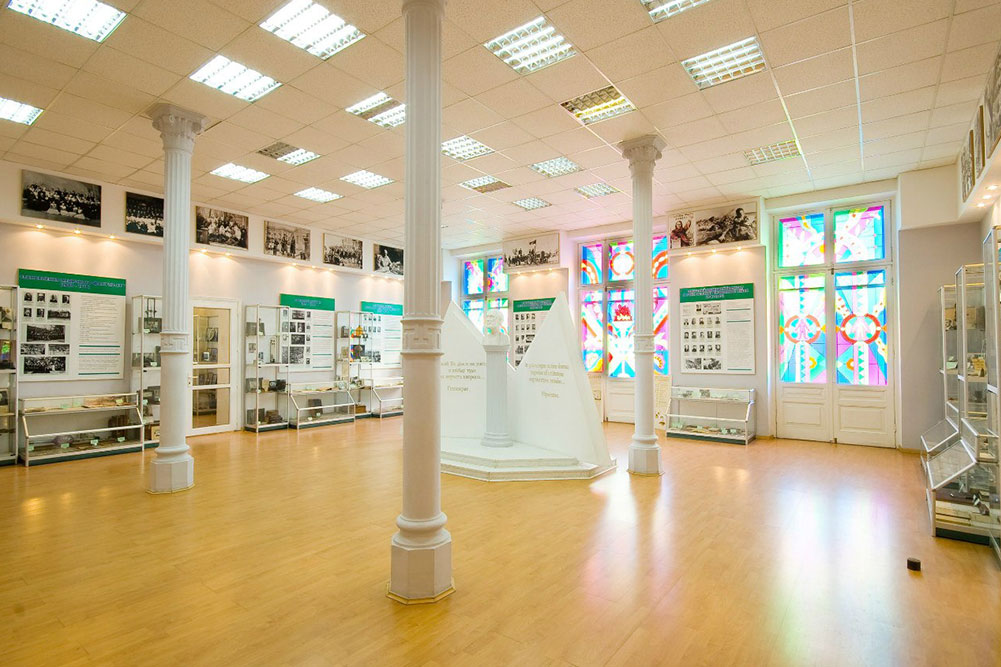 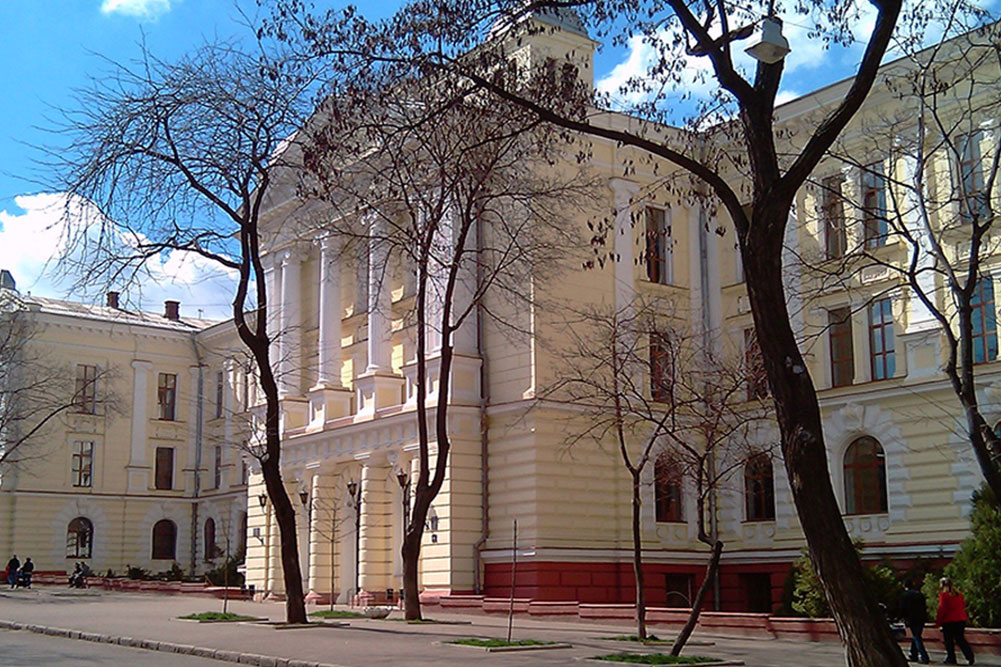 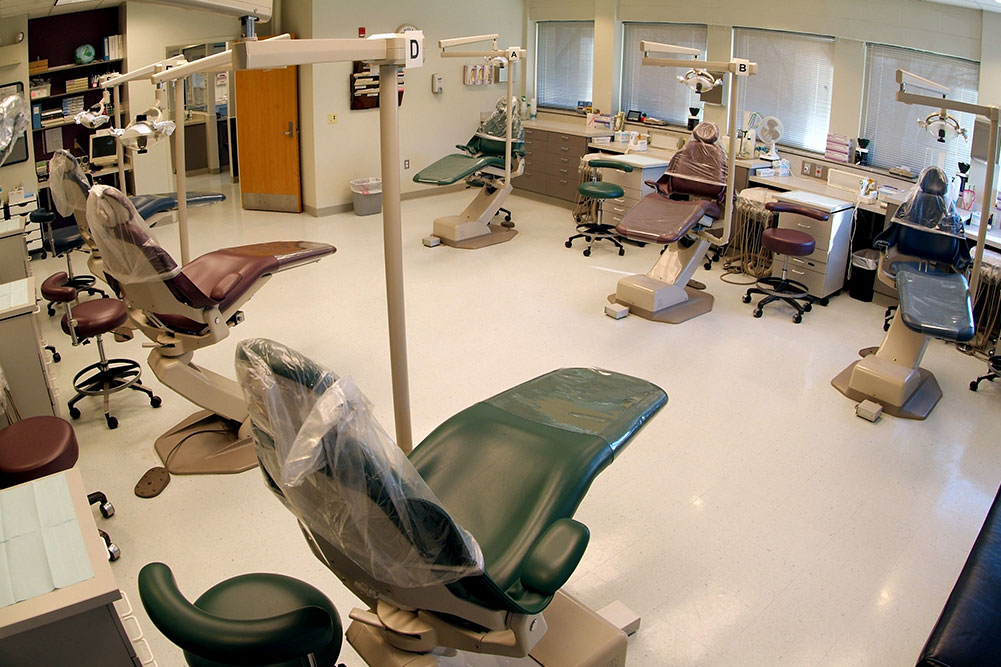