Peking University (abbreviated PKU, colloquially known as Beida) is a major research university in Beijing, China, and a member of the elite C9 League of Chinese universities. The first modern national university established in China, it was founded during the late Qing Dynasty in 1898 as the Imperial University of Peking and was the successor of the Guozijian, or Imperial College. The university's English name retains the older transliteration of "Beijing" that has been superseded in most other contexts.

Throughout its history, Peking University has played an important role "at the center of major intellectual movements" in China. Starting from the early 1920s, the university became a center for China's emerging progressive movements. Faculty and students held important roles in originating the New Culture Movement, May Fourth Movement protests, and other significant cultural and sociopolitical events, to the extent that the university's history has been closely tied to that of modern China. Peking University has educated and hosted many prominent modern Chinese figures, including Mao Zedong, Lu Xun, Gu Hongming, Hu Shih, Mao Dun, Li Dazhao, Chen Duxiu, and the current Premier Li Keqiang.

It hosts one of the only undergraduate liberal arts colleges in Asia. It is a Class A institution under the national Double First Class University program.

The campus of Peking University was originally located northeast of the Forbidden City in the center of Beijing, and was later moved to the former campus of Yenching University in 1952. The main campus is in northwest Beijing, in Haidian district, near the Summer Palace and the Old Summer Palace; the area is traditionally where many of Beijing's most renowned gardens and palaces were built.

Why Study Mbbs in PEKING University

Here are a few Images of our students atPeking University 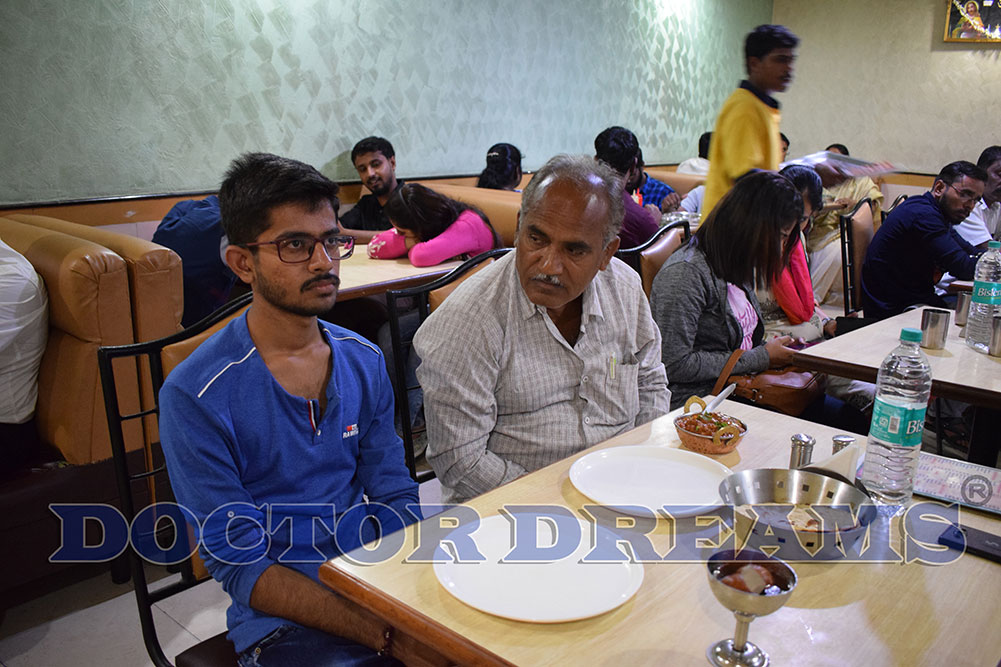 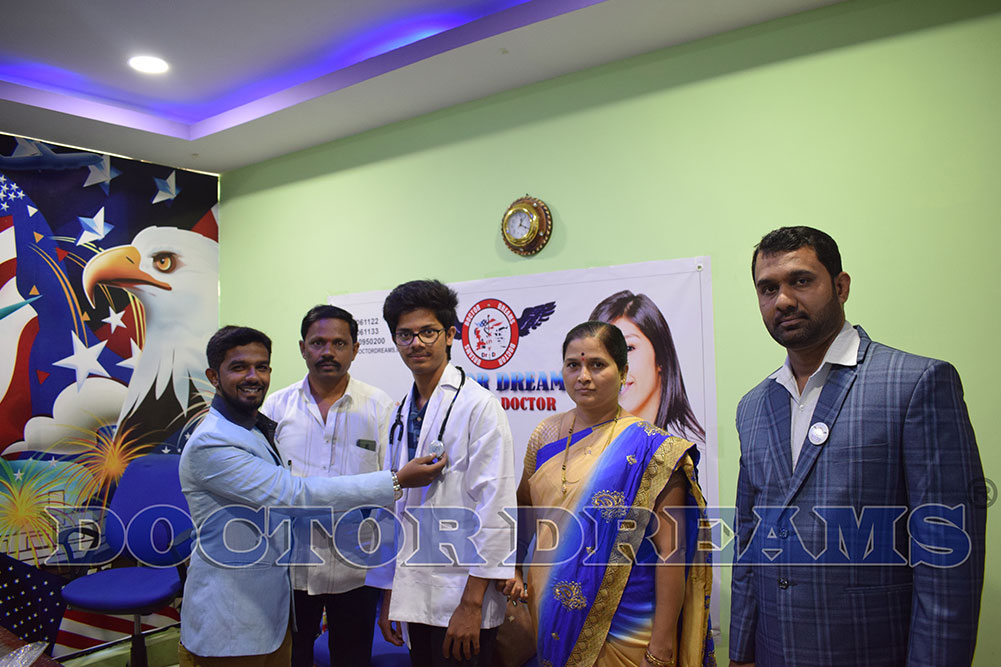 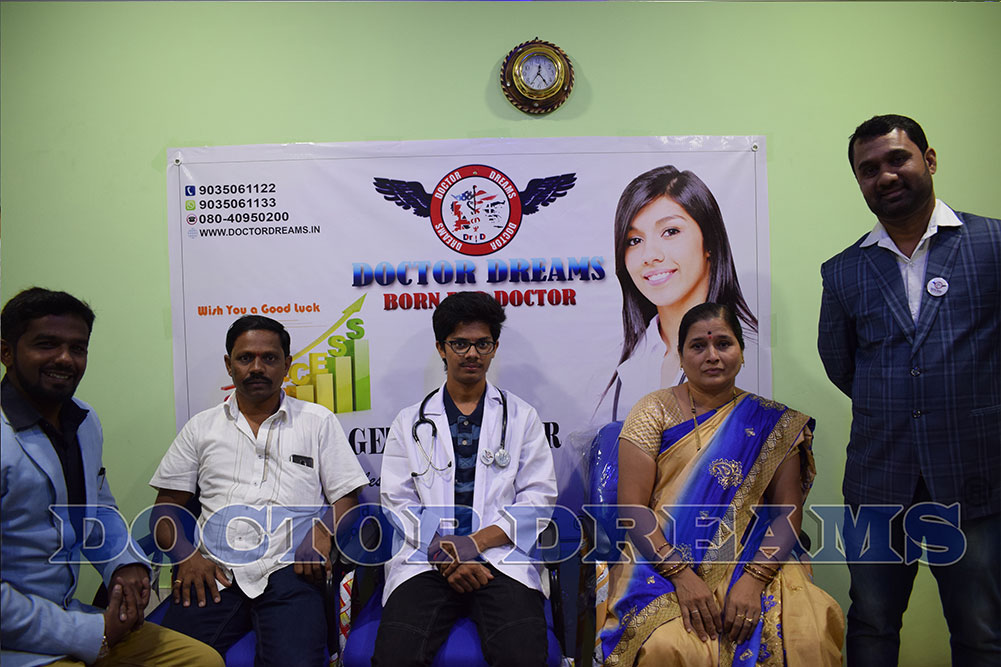 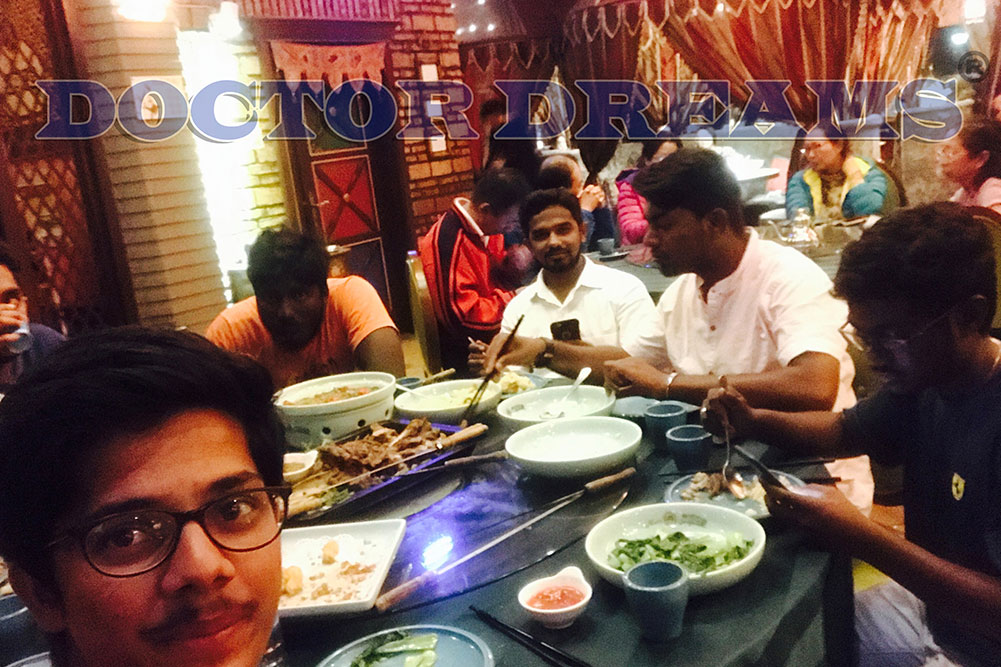