Start your dream of studying Mbbs in Russia, starting as low as 2.5 Lakhs per annum.

Russia has the most college-level or higher graduates in terms of percentage of population in the world, at 54%. Russia has a free education system, which is guaranteed for all citizens by the Constitution, however an entry to subsidized higher education is highly competitive. As a result of great emphasis on science and technology in education, Russian medical, mathematical, scientific, and aerospace research is generally of a high order.

According to the 2018 QS World University Rankings, the highest-ranking Russian educational institution is Moscow State University, rated 95th in the world.

Why Study MBBS in Russia

Studying Mbbs in Russia is very easy for international students. As any one across the globe can apply for a seat in medical colleges without any entry exam.

Russia has a simplified admission process for international students. As a part of it Russian government rolls out a list of medical universities which offer admissions for international students. Additionally, these list of medical universities are also listed and verified by medical school directory of WHO (World Health Organization). Which inturn means that a degree from any of these universities is good enough to appear for medical screening tests in the majority of countries namely India, USA, UK, South Africa, Pakistan, Saudi Arabia, etc. In order to get a Medical degree one needs to complete the entire course for 5 years and one year of internship. Once a student has the degree he would be eligible to appear for MCI screening test in India and once the test is cleared the student will be eligible to start practicing as a medical doctor anywhere in India.

It is a well known fact that the Russian Government is open to support the international students with scholarships and subsidy. However, in order to avail this one needs to fulfill the eligible criteria.

Additionally, this is a self explanatory point, Russia has a huge number of quality hospitals that allows students to enroll for internship.

Getting an admission in a Russian university much easier when compared to that of indian universities. Due to increased competition and limited number of seats available getting a seat in a good college in india is a tough ask. However, registering for a medical degree in Russia is hassle free as the eligibility criteria is limited only two things one NEET qualified and second 70% or more in PCBE in 12th.

Additionally, in spite of having a high rank in NEET, average marks in 12th and financially a little week students can apply for a Medical admission in Russia.

Advantages or benefits of MBBS in Russia: 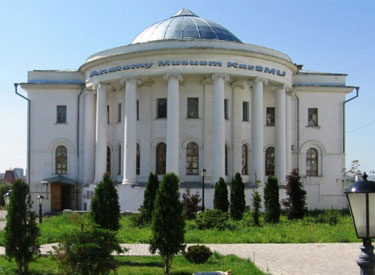 Kazan State Medical University (KASMU) is one of the best medical universities in Russia. It is the main medical school in Tatarstan and provides doctors and nurses for the region with population of more than three millions of people. 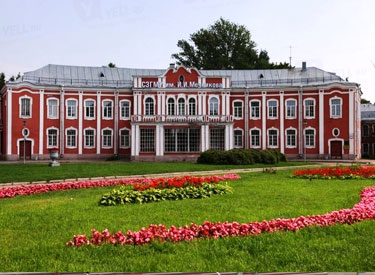 The St. Petersburg I. I. Mechnikov State Medical Academy was founded in September 14 (26) 1897 as the Medical Institute for Women. It was the first institution in Europe that provided an opportunity for women. 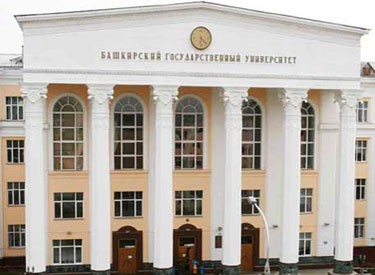 The Stavropol State Medical University is one of the few Russian medical universities recognized by the Medical Council of India. The University is listed in the World Directory of Medical Schools published by the World Health Organization (WHO) 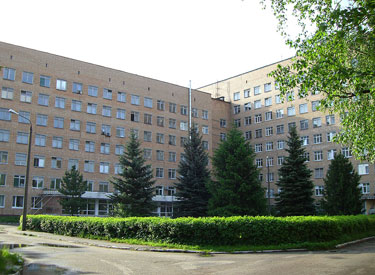 TTSMA is one of the oldest and leading educational institutions in Russia. Today it is a large research, scientiﬁc and educational center. The history of the Tver State Medical Academy opens up in 1902 when courses for dental students were arranged. 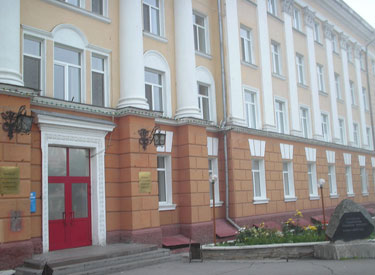 Altai State Medical University was founded in 1954. The University is located in Barnaul, Russia. Barnaul is the administrative center of Altai Krai,located along the Ob River in the West Siberian Plain. At the end of 2014, the city had a population of around 700,000 people. 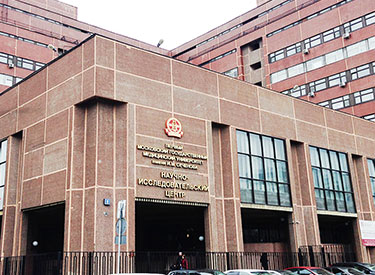 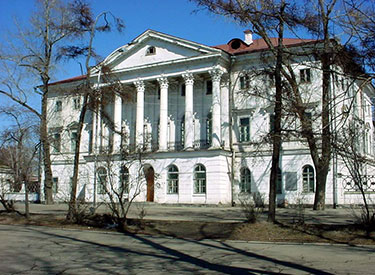 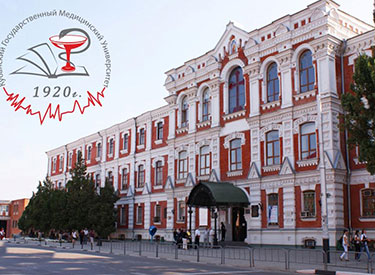 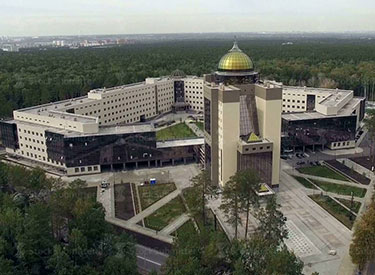 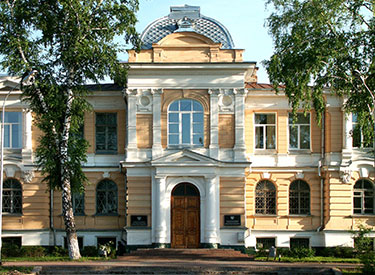 Siberian State Medical University is a medical school in Tomsk, Russia. Previously, it was called the Tomsk Medical Institute. Founded in 1878 as the Faculty of Medicine of the Imperial Tomsk University, opened in 1888, this is one of Russia's oldest medical schools. 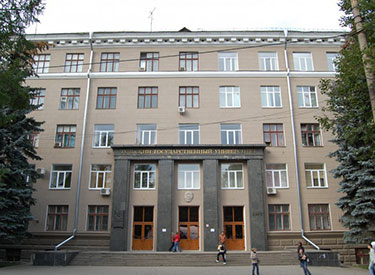 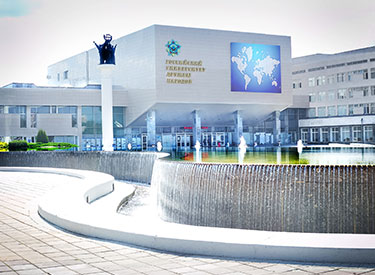 The Peoples' Friendship University of Russia

The Peoples' Friendship University of Russia (also known as RUDN University, is an educational and research institution located in Moscow. The government of the Soviet Union founded the University on 5 February 1960.

Fee Structure for MBBS in Russia by University: