First Moscow State Medical University is the oldest medical school in Russia, located in Moscow. The university was founded in 1758 as medical faculty of Imperial Moscow University as the first medical school in Russia. The institution separated from the Moscow State University and became independent in 1930. The university was renamed after Russian physiologist, Ivan Sechenov, in 1955. It was known as I.M. Sechenov First Moscow Institute of Medicine until 1990, and I.M. Sechenov Moscow Medical Academy from 1990 to 2010.

Since 2015, the functions of recruiting foreign students and organizing their studies in the programs for preparing for university admission and studying in educational programs at various levels have been assigned to the University’s Center for International Education.

The training period for the program:

from October 1 to June 30. Admission to study: from August 28 to September 30. Documents that must be submitted for admission to study under the program "Preparation for admission to the university" for foreign students: - personal application; - A copy of the passport of a foreign citizen valid in the territory of the Russian Federation, with a notarized translation into Russian; - A copy of the visa to enter the Russian Federation, if a foreign citizen arrived in Russia on a visa; - a notarized translation into Russian of a copy of the national document (certificate) of full secondary education and its annex (if provided for by the legislation of the state in which the document was issued); - 6 color matte photos (size 3 x 4). Surname transfers.

About 9000 students from Russia and foreign countries study annually at the Academy. They are trained in:

Here are a few Images of our students at the I.M. Sechenov First Moscow State Medical University 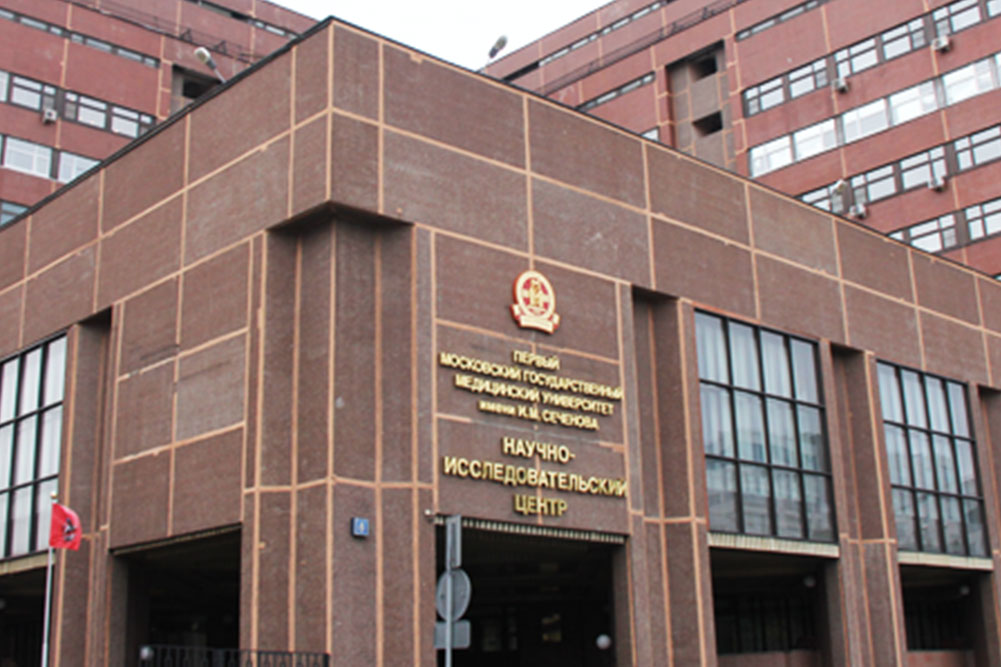 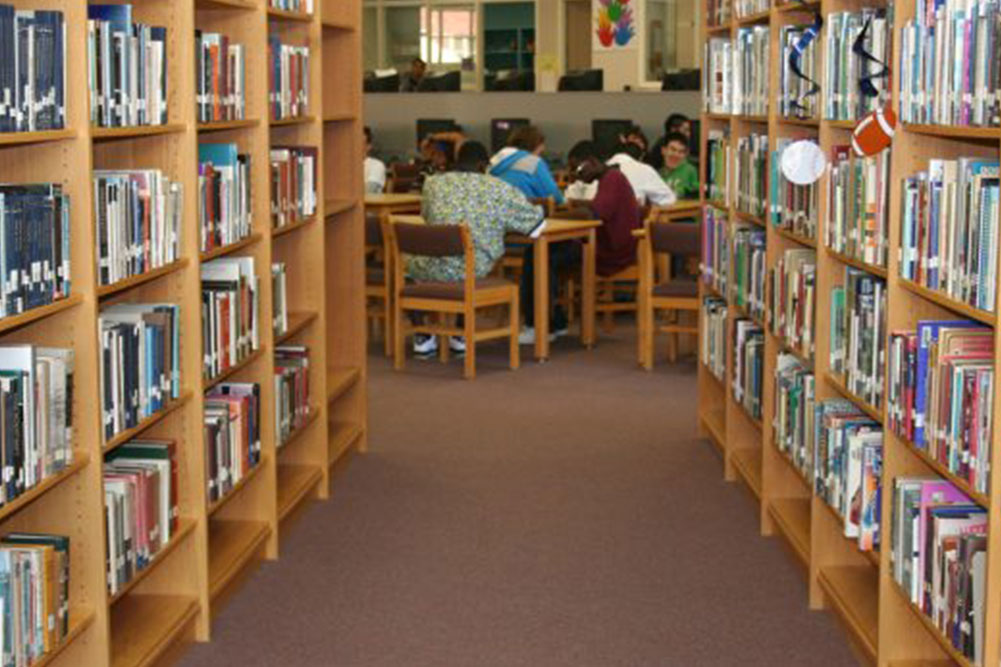 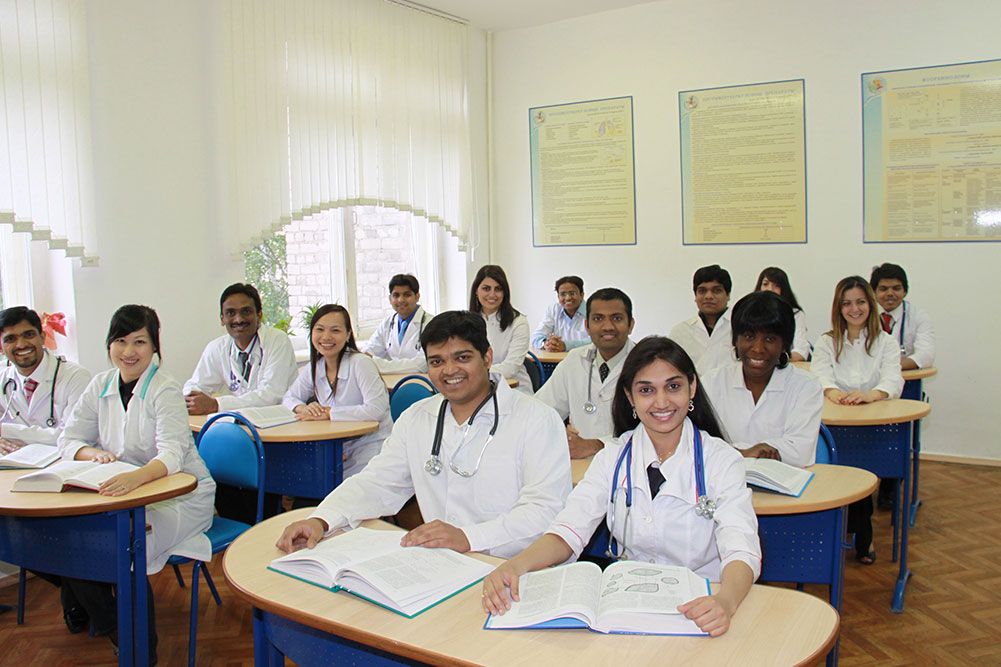 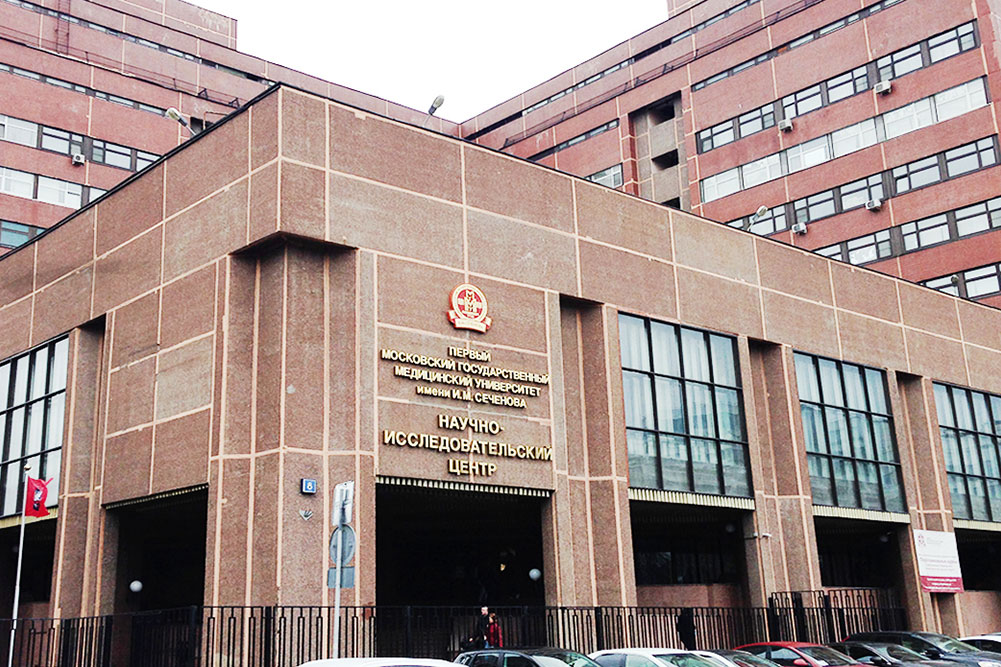