Shandong University is a public comprehensive university in Shandong, China. It is one of the largest universities in China by student population (57,500 full-time students in 2009) and is supported directly by the national government.

Shandong University has eight campuses, all but two of which are located in the provincial capital city of Jinan. The newest of these campuses is located to the northeast of the port city of Qingdao. It was inaugurated in September 2016 and its development is still ongoing. The university has been classified as a National Key University by the Chinese Ministry of Education since 1960. It has been included in major national initiatives seeking to enhance the international competitiveness of the top-tier universities in China such as Project 985 and Project 211. It is a Chinese Ministry of Education Class A Double First Class University.

Shandong University has a total of seven campuses. All but one of them are located in Jinan, the capital city of Shandong Province. Together they cover an area of 3.8 km². The only campus outside of Jinan is situated in the city of Weihai near the tip of Shandong peninsula.

Shandong University has established an international network for educational cooperation and has signed exchange agreements with over 70 universities from over 50 countries. Shandong also is associated in a sister school for American Middle Schools and Junior Highs, including Scofield Magnet Middle School. Among its faculty are international researchers and scholars, who either visit for a short term (less than 1 month, 160 visitors in 2009), a medium term (less than half a year, 70 visitors in 2009), or for the long term (more than half a year, 80 visitors in 2009). Of the 80 long-term international faculty members, 30 language scholars teach languages such as English, Japanese, Korean, French, German, Spanish, and Russian. The others are active in disciplines such as philosophy, biology, chemistry, physics, law, international politics and economics, as well as Chinese classics and traditional philosophy.

Why Study Mbbs in Shandong University

Here are a few Images of our students at Shandong University 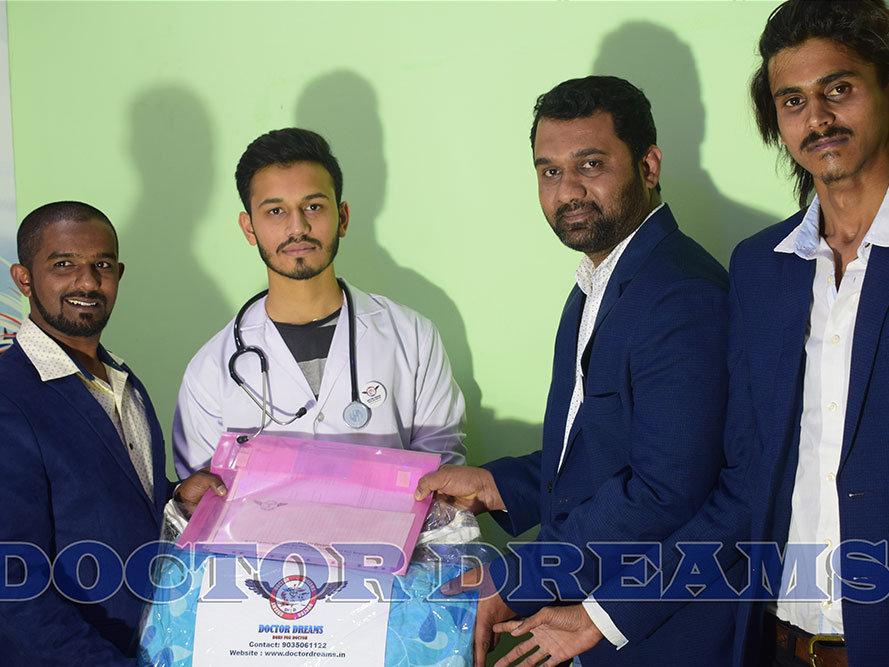 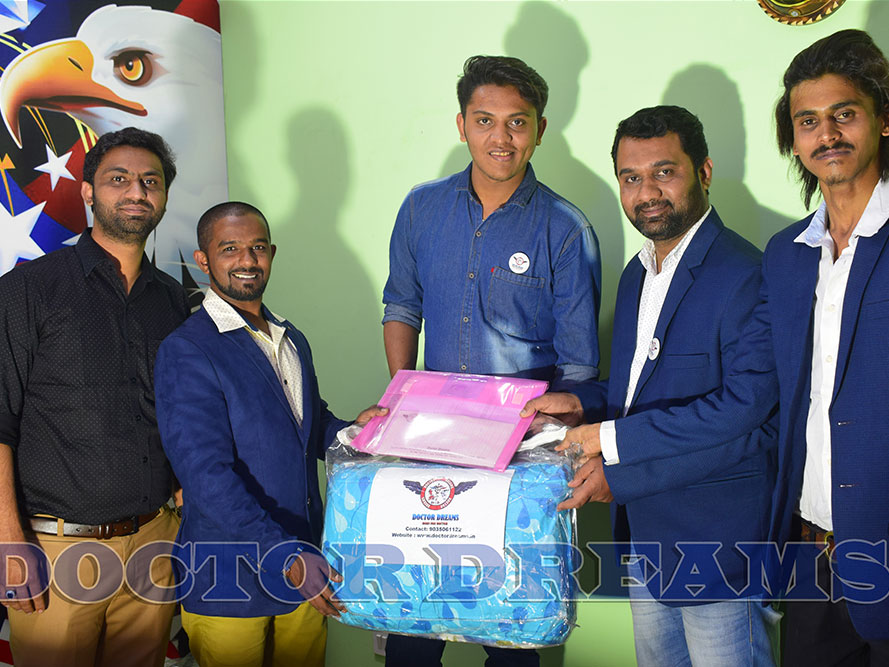 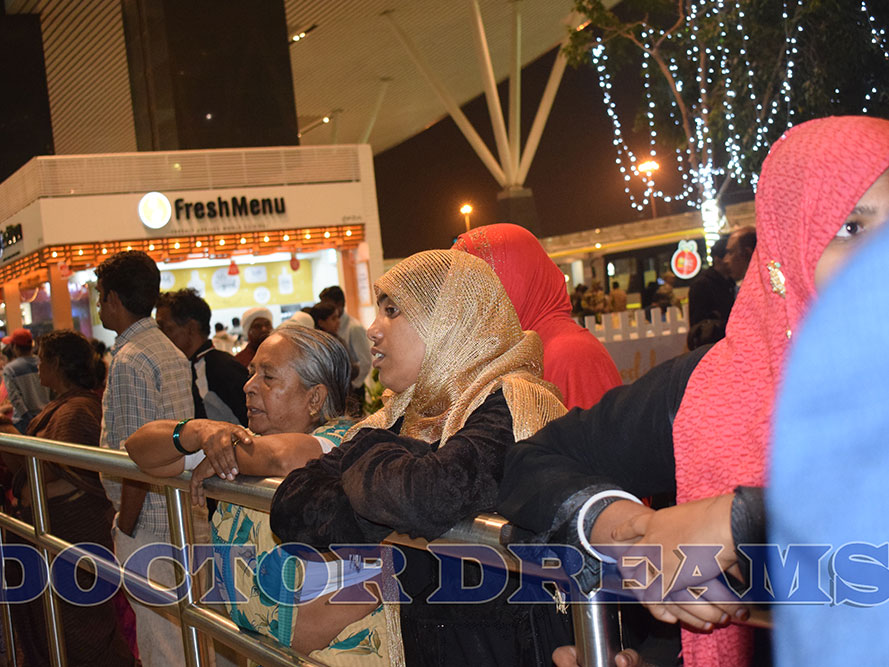 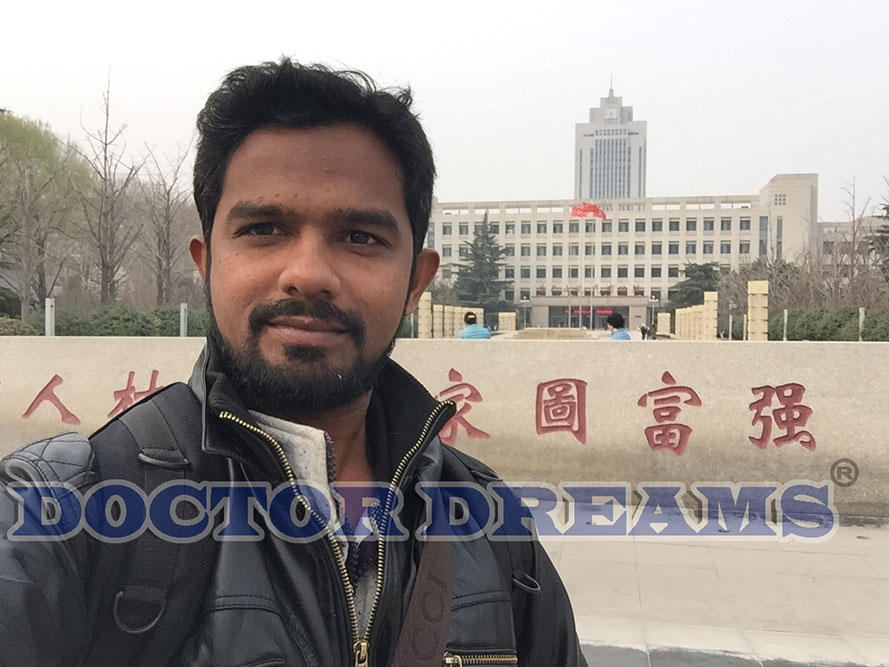 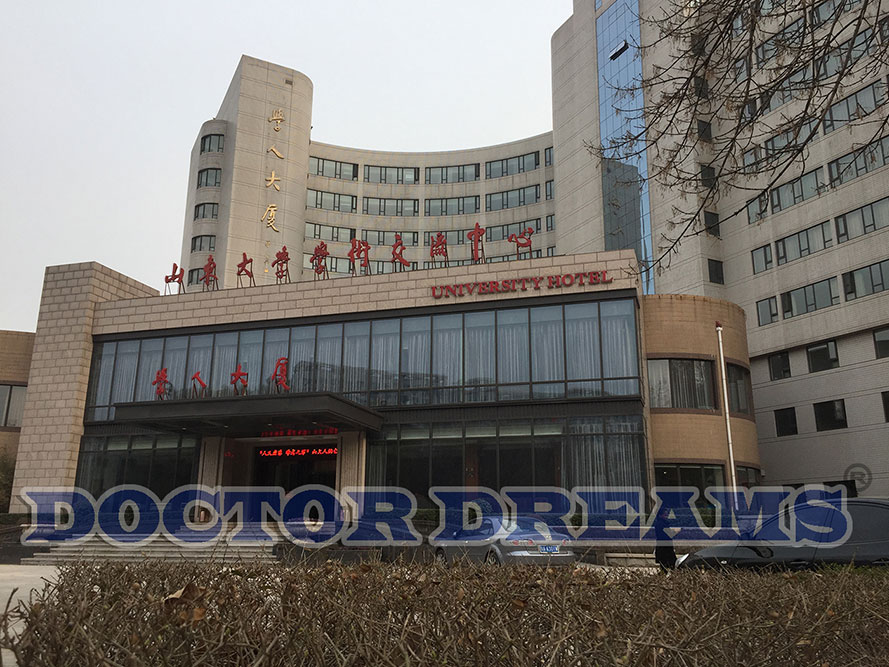 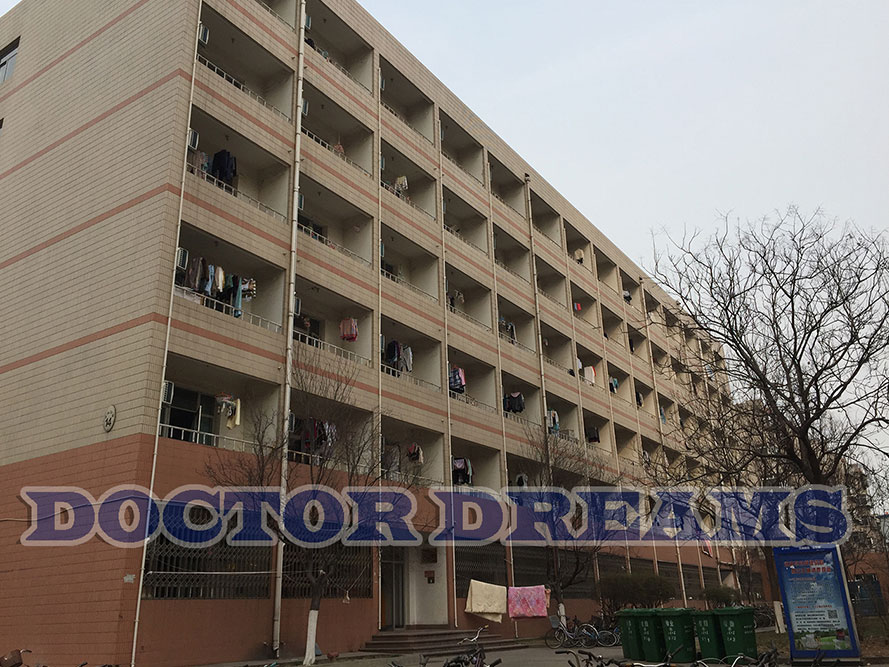 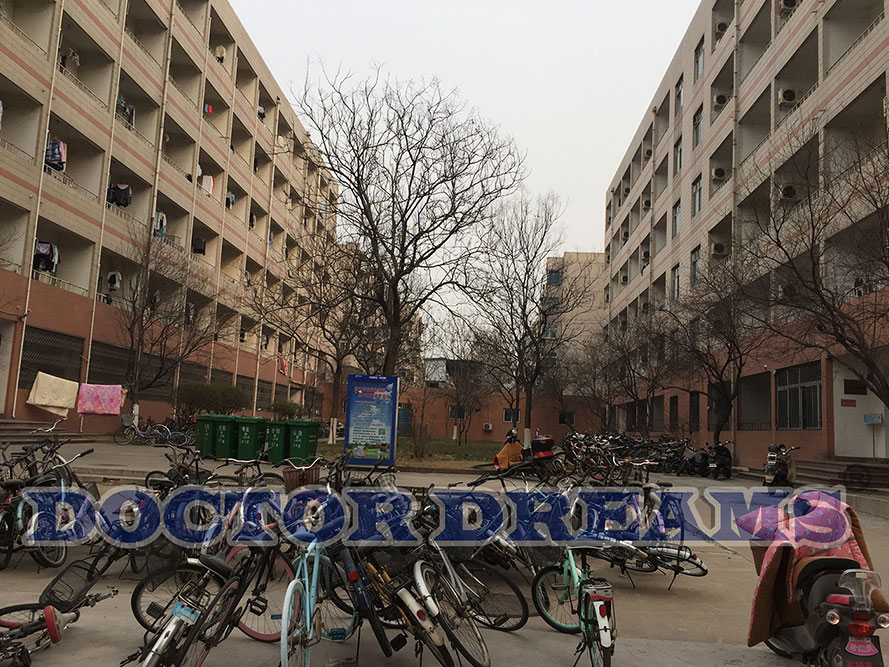 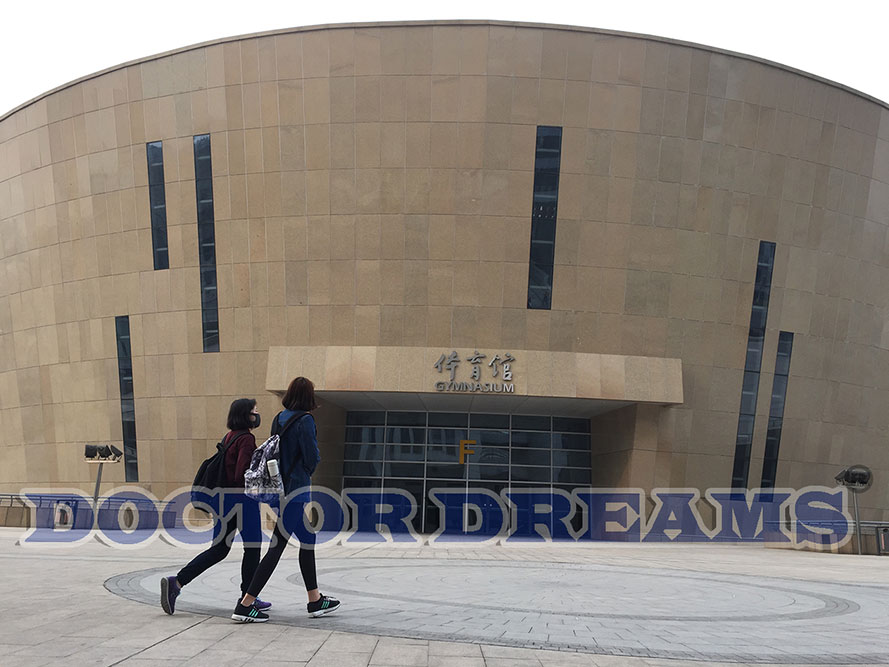