The original Soochow University was founded by Methodists in Suzhou in 1900 as a merger of three existing institutions: the Po-hsi Academy, the Kung-hsiang Academy, and the Chung-hsi Academy. The university was split in 1949 as a result of the Chinese Civil War, and merged with the Southern Jiangsu College of Culture and Education and the Department of Mathematics and Physics at Jiangnan University to form the Jiangsu Teacher's College in 1952. The English name Soochow University was revived in 1982; however, the original Chinese name Dongwu was not adopted, and the institution was given the name Suzhou. The Suzhou College of Sericulture, Suzhou Institute of Silk Textile Technology and Suzhou Medical College were merged into the University in 1995, 1997 and 2000 successively.

Members of the Soochow Alumni Association who fled to Taiwan after 1949 established the Soochow University in Taipei, starting with its College of Law in 1951 and becoming a full- fledged university with five schools in 1971. Soochow University is one of the top 5% research universities (overall ranking 28 within 704 Chinese universities in 2017),[11] and a member of the "2011 plan" - the latest program launched in 2011 by the Chinese Ministry of Education to develop into a world class top universities.

The university consists of 6 campuses covering an area of 135 hectares and with 940,000 square meters of building area. The main and most beautiful campus is located at No.1 Shizi Street. The total enrollment is more than 39,000 students, including more than 28,000 graduates/undergraduates and more than 11,000 adult students of formal education.

Why Study Mbbs in Soochow University

Here are a few Images of our students at Soochow University 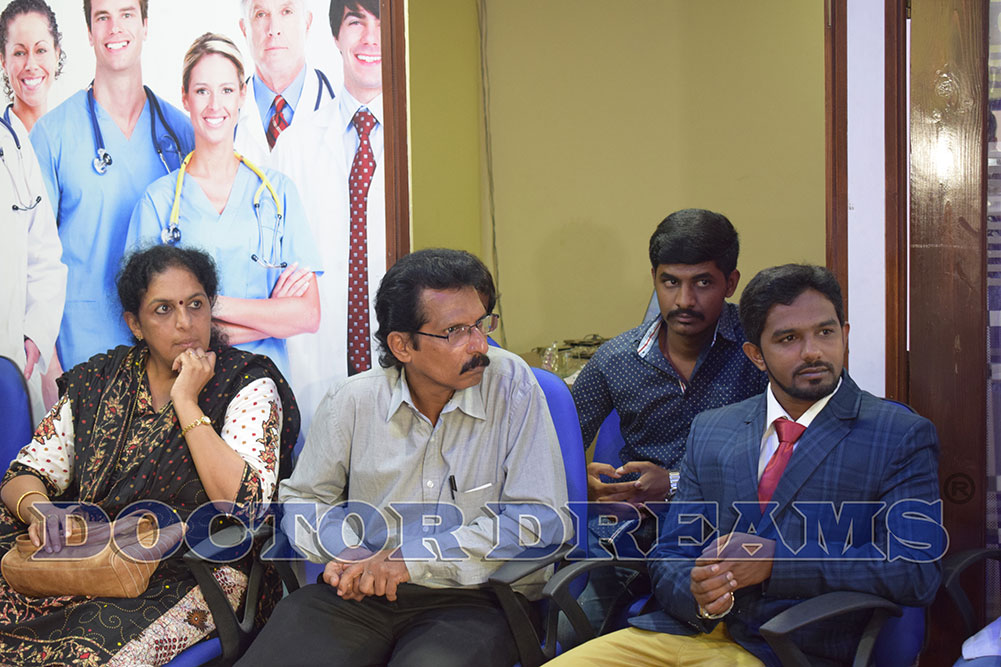 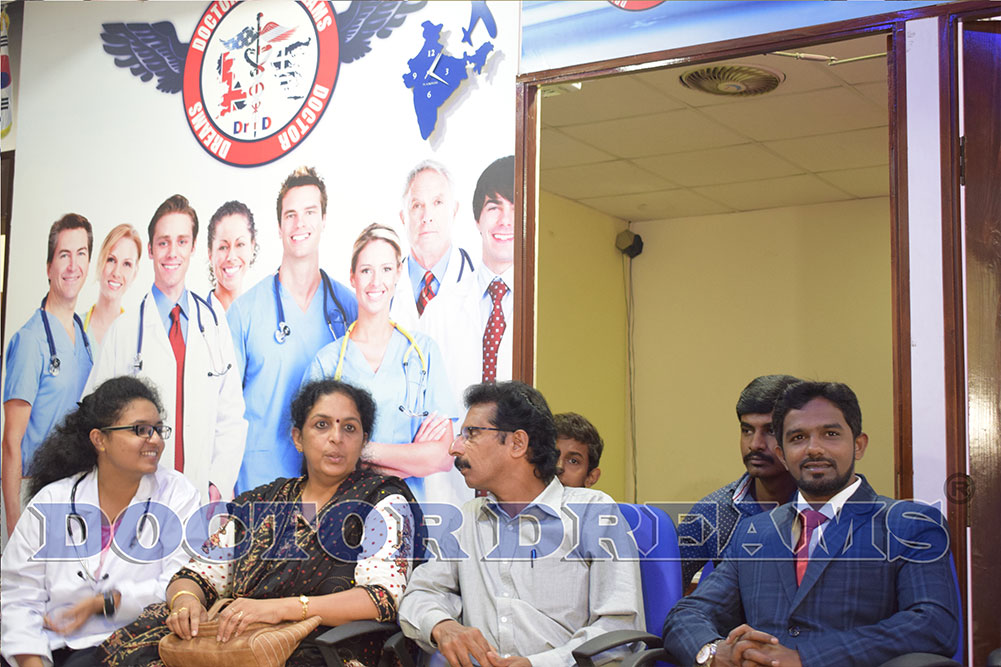 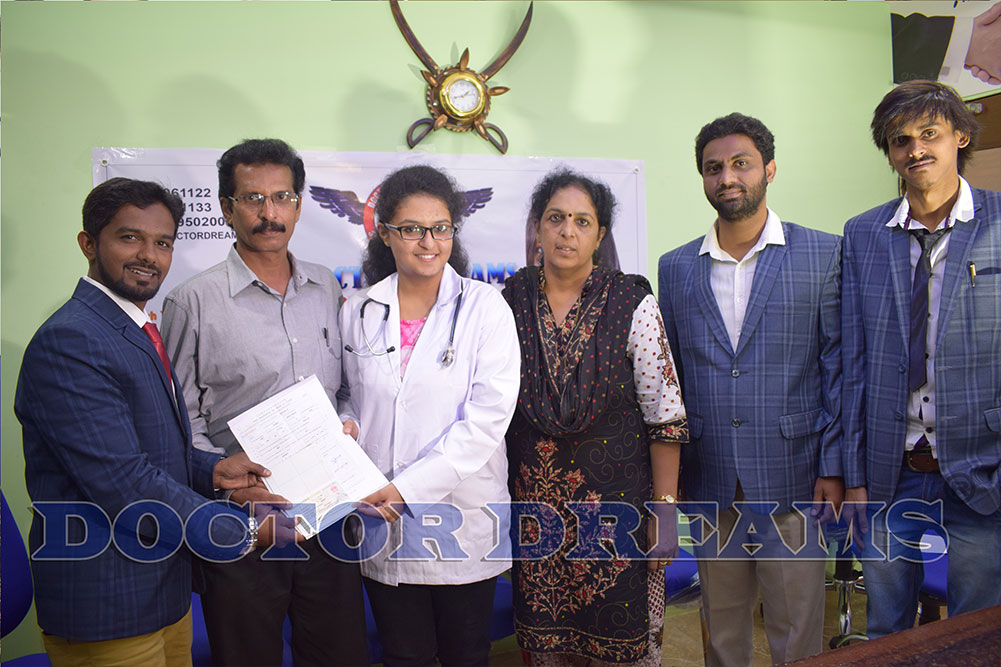 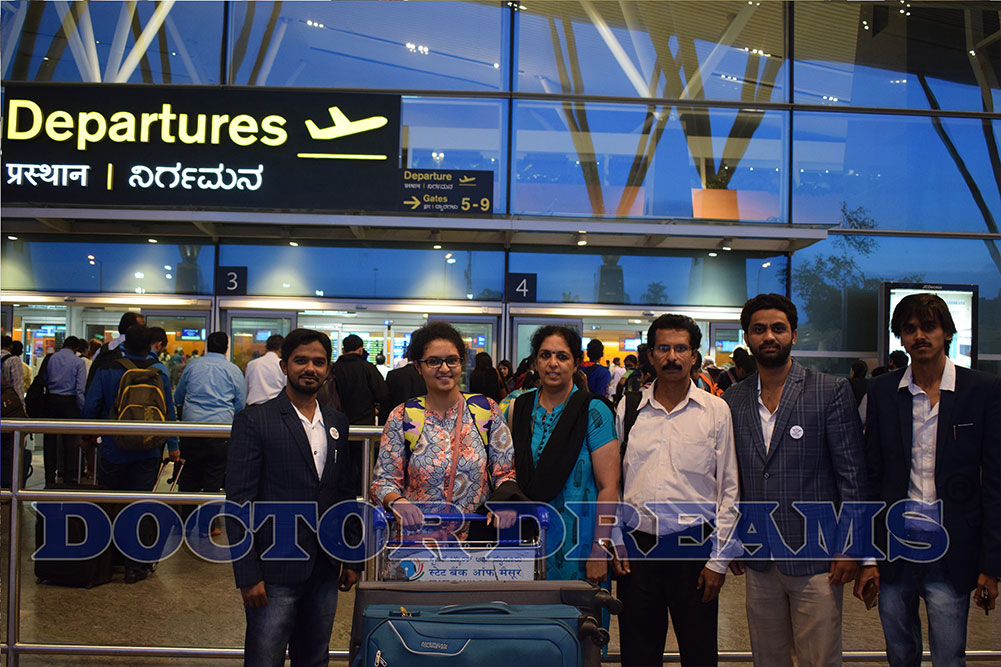