Southeast University, colloquially Dongda is a public research university located in Nanjing, Jiangsu, China. It was part of one of the oldest universities and the first coeducational university in China.[4] It is a member of both Project 985 and Project 211, and sponsored by the Ministry of Education of China aiming to become a well-known world-class university. It is a Chinese Ministry of Education Class A Double First Class University. 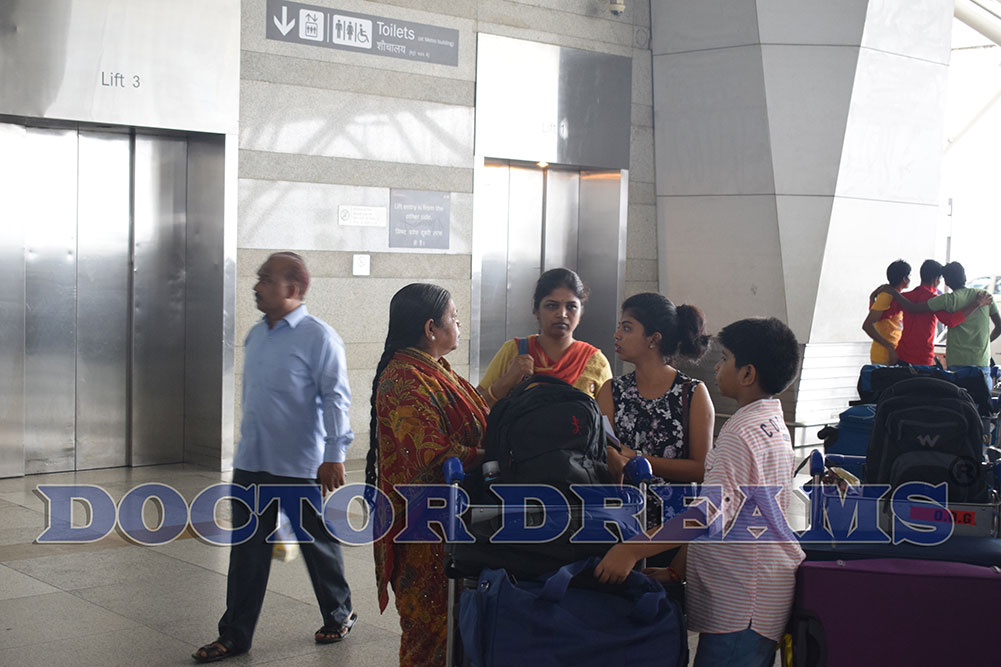 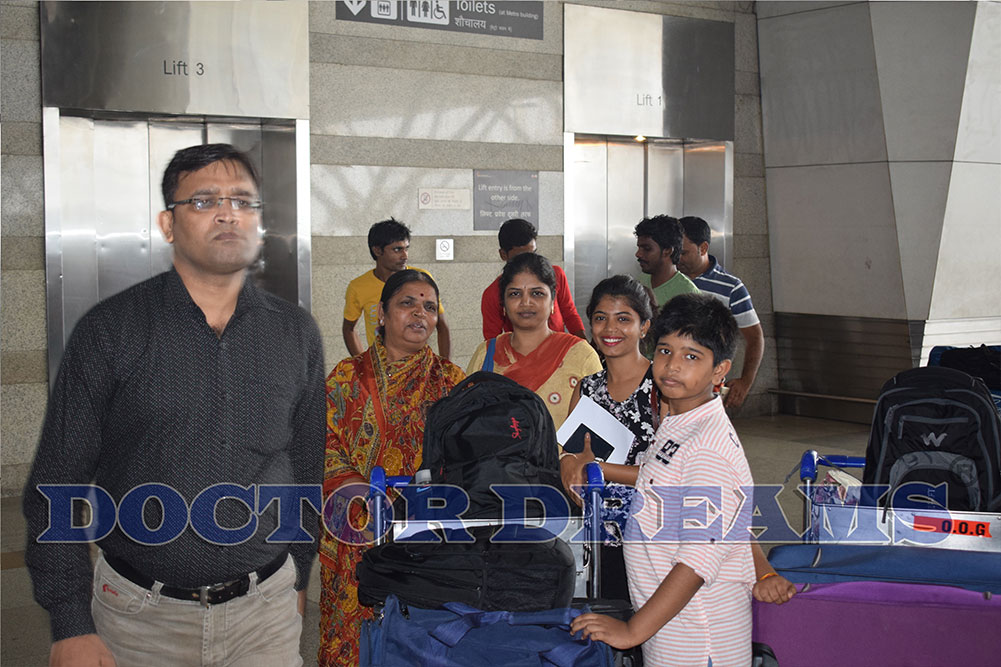 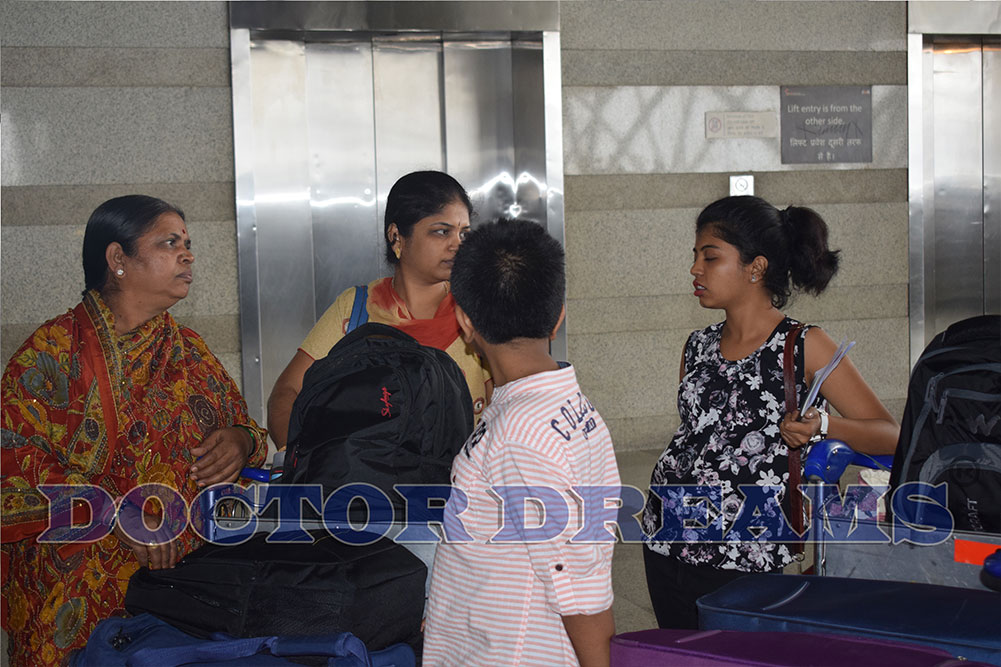 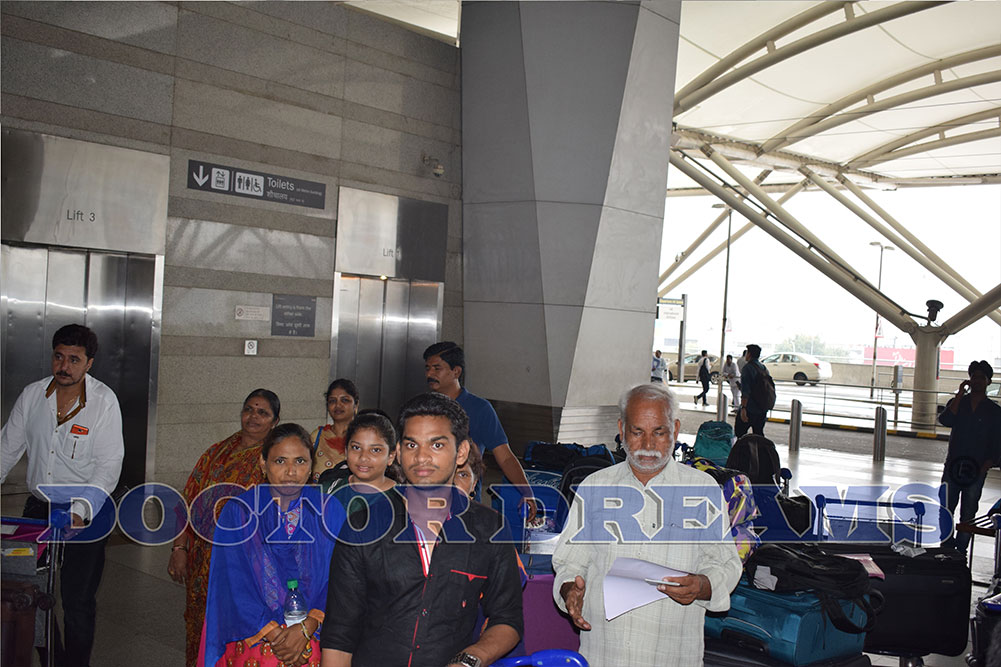 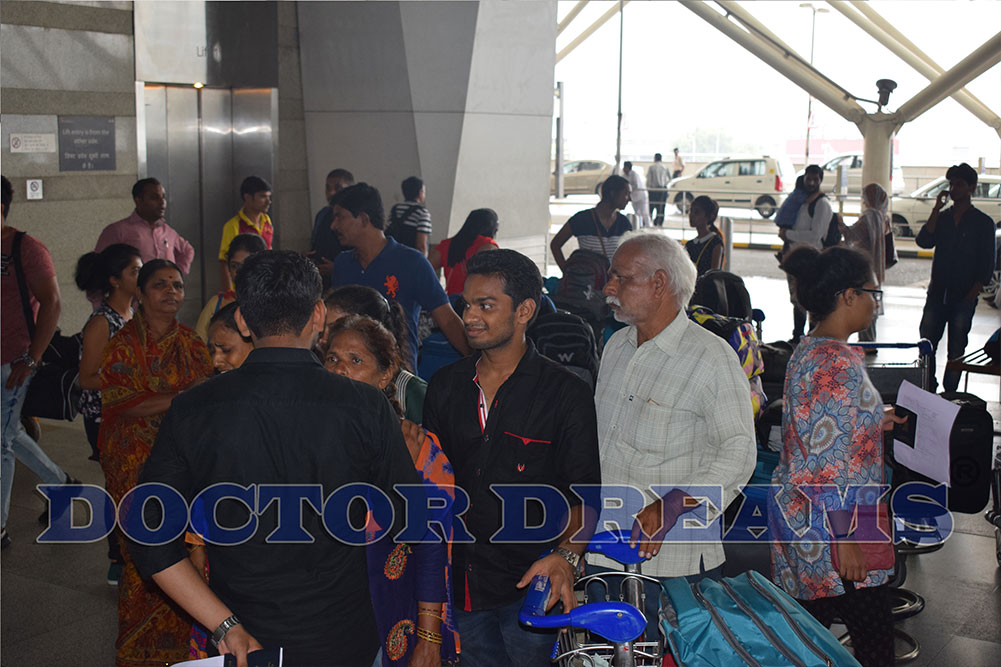