Start your dream of studying Mbbs in Kazakhstan, starting as low as 2.5 Lakhs per annum.

Kazakhstan, officially the Republic of Kazakhstan, is a transcontinental country largely located in Central Asia with the most western parts of it being located in Eastern Europe. It is the world's largest landlocked country, and the ninth largest country in the world, with an area of 2,724,900 square kilometres (1,052,100 sq mi). Kazakhstan is the most dominant nation of Central Asia economically, generating 60% of the region's GDP, primarily through its oil and gas industry. It also has vast mineral resources.

Kazakhstan is officially a democratic, secular, unitary, constitutional republic with a diverse cultural heritage. Kazakhstan shares borders with Russia, China, Kyrgyzstan, Uzbekistan, and Turkmenistan, and also adjoins a large part of the Caspian Sea. The terrain of Kazakhstan includes flatlands, steppe, taiga, rock canyons, hills, deltas, snow-capped mountains, and deserts. Kazakhstan has an estimated 18.3 million people as of 2018. Its population density is among the lowest, at less than 6 people per square kilometre (15 people per sq mi). The capital is Nur-Sultan, formerly known as Astana, where it was moved in 1997 from Almaty, the country's largest city.

The territory of Kazakhstan has historically been inhabited by nomadic groups and empires. In antiquity, the nomadic Scythians have inhabited the land and the Persian Achaemenid Empire expanded towards the southern territory of the modern country. Turkic nomads who trace their ancestry to many Turkic states such as Turkic Khaganate etc. have inhabited the country throughout its history. In the 13th century, the territory was subjugated by the Mongolian Empire under Genghis Khan. By the 16th century, the Kazakh emerged as a distinct group, divided into three jüz (ancestor branches occupying specific territories). The Russians began advancing into the Kazakh steppe in the 18th century, and by the mid-19th century, they nominally ruled all of Kazakhstan as part of the Russian Empire. Following the 1917 Russian Revolution, and subsequent civil war, the territory of Kazakhstan was reorganised several times. In 1936, it was made the Kazakh Soviet Socialist Republic, part of the Soviet Union.

Education is universal and mandatory through to the secondary level and the adult literacy rate is 99.5%. On average, these statistics are equal to both women and men in Kazakhstan.

Over 2,500 students in Kazakhstan have applied for student loans totalling about $9 million. The largest number of student loans come from Almaty, Nur-Sultan and Kyzylorda.

The training and skills development programs in Kazakhstan are also supported by international organisations. For example, on 30 March 2015, the World Banks' Group of Executive Directors approved a $100 million loan for the Skills and Job project in Kazakhstan. The project aims to provide relevant training to unemployed, unproductively self-employed, and current employees in need of training.

Why Study MBBS in Kazakhstan

Studying Mbbs in Kazakhstan is very easy for international students. As any one across the globe can apply for a seat in medical colleges without any entry exam.

Kazakhstan has a simplified admission process for international students. As a part of the Kazakhstan government rolls out a list of medical universities which offer admissions for international students. Additionally, these list of medical universities are also listed and verified by medical school directory of WHO (World Health Organization). Which inturn means that a degree from any of these universities is good enough to appear for medical screening tests in the majority of countries namely India, USA, UK, South Africa, Pakistan, Saudi Arabia, etc. In order to get a Medical degree one needs to complete the entire course for 5 years and one year of internship. Once a student has the degree he would be eligible to appear for MCI screening test in India and once the test is cleared the student will be eligible to start practicing as a medical doctor anywhere in India.

It is a well known fact that the Kazakhstan Government is open to support the international students with scholarships and subsidy. However, in order to avail this one needs to fulfill the eligible criteria.

Additionally, this is a self explanatory point, Kazakhstan has a huge number of quality hospitals that allows students to enroll for internship.

Getting an admission in a Kazakhstan university much easier when compared to that of indian universities. Due to increased competition and limited number of seats available getting a seat in a good college in india is a tough ask. However, registering for a medical degree in Kazakhstan is hassle free as the eligibility criteria is limited only two things one NEET qualified and second 70% or more in PCBE in 12th.

Additionally, in spite of having a high rank in NEET, average marks in 12th and financially a little week students can apply for a Medical admission in Kazakhstan.

Advantages or benefits of MBBS in Kazakhstan:

Fee Structure for MBBS in Kazakhstan by University: 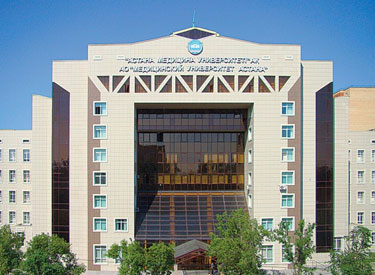 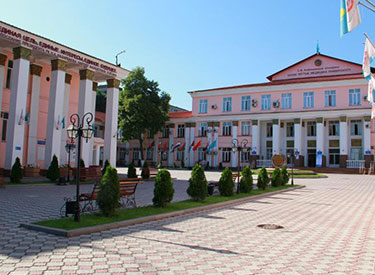 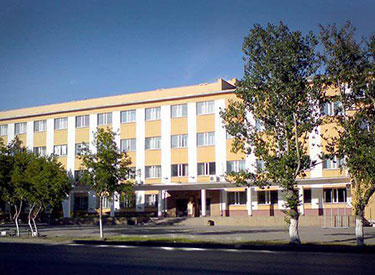 Established in 1950, is the leading medical university of Kazakhstan in training of qualified personnel for healthcare system, has high reputation in the field of provision of educational, scientific. 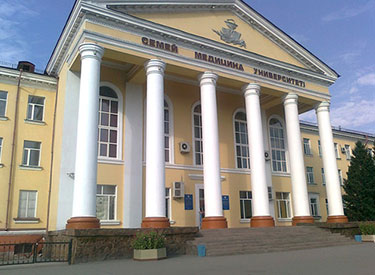 Semey State Medical University is one of the biggest higher medical education establishments of Kazakhstan Republiс, which has its own teaching hospital with the branches in the Pavlodar city. 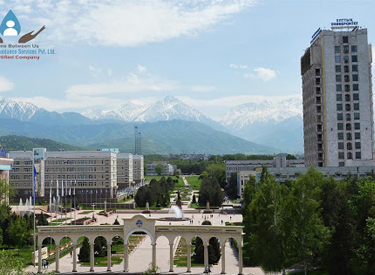 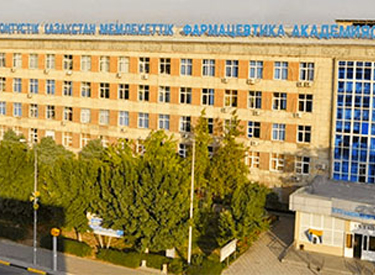 Located at Shymkent, Kazakhstan, the South Kazakhstan State Medical University was incepted in the year of 1979. The university has been hailed as one of the most preferred and best universities . 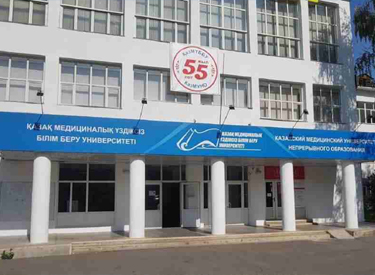