Tongji University is a comprehensive university located in Shanghai. Established in 1907 by the German government together with German physicians in Shanghai, Tongji is one of the oldest and most prestigious universities in China. It is a Chinese Ministry of Education Class A Double First Class University.

As a university which had established a reputation for its research, Tongji became one of the first batch of universities which were authorized by the China State Council to establish its Graduate School. As one of the leading universities, it was successful in its application for the 211 Program which provided universities with substantial government fund. In 1995, the university became one to be jointly supported by the State Education Commission and the Shanghai Municipal Government. In 1996 the university merged with Shanghai Institute of Urban Construction and Shanghai Institute of Building Materials. The merger was acknowledged by the State Council as "Tongji Model" in the system renovation of higher institutions in China. In April 2000, the expanded Tongji merged again with Shanghai Railway University. Now Tongji University has become a comprehensive university which offers a wide range of programs in science, engineering, medicine, arts, law, economics and management.

The university now registers over 50,000 students at all levels from certificate and diploma courses to Bachelor's Degrees, Master's, Ph.D. programs and post doctoral attachments. There are over 4,200 academic staff for teaching and/or research, among whom there are 6 Members of Chinese Academy of Science, 7 Members of Chinese Academy of Engineering, over 530 professors and 1,300 associate professors. The university offers diverse courses in its 81 Bachelor's degrees, 151 Masters, 58 PhD programs and 13 post doctoral mobile stations. Tongji University is particularly famous for its Civil Engineering and Architecture programs. Its Civil Engineering, Architecture programs and Transportation Engineering are ranked Top 1 in P.R. China and its architecture program is by far the most difficult to gain entry into. As one of the state leading centers for scientific research, the university has 5 state key laboratories and engineering research centres.

The university is active in promoting cooperation and exchanges with other countries. It has established links with Australia, Austria, Canada, Finland, France, Germany, Japan, Spain,[13] Switzerland, UK and the USA in the fields of education, science, technology and economics. A number of international joint programs have been established between the university and its counterparts in other countries in recent years. In 2006, the university enrolled 1,829 international students.

Why Study Mbbs in Tongji University

Here are a few Images of our students at Tongji University 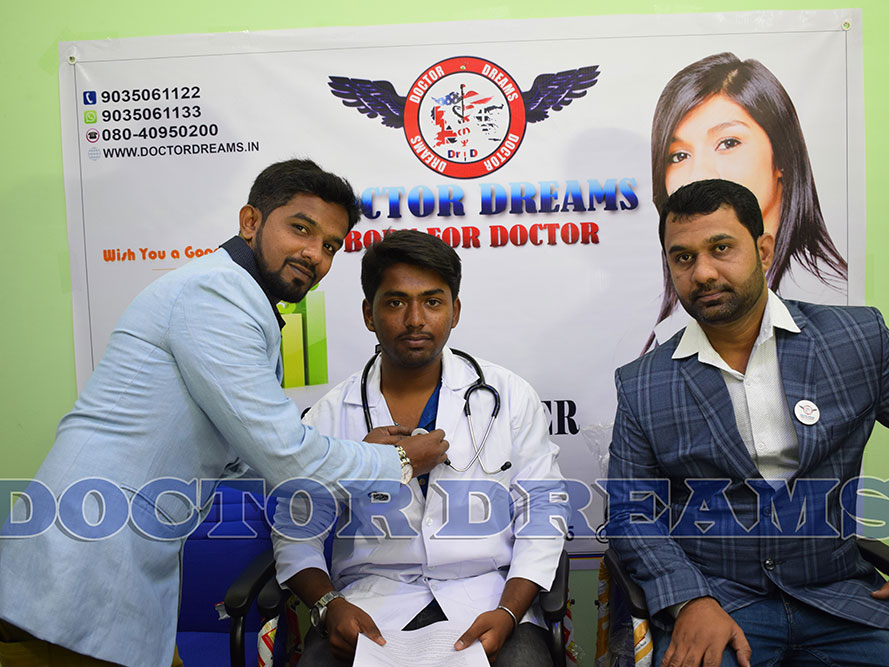 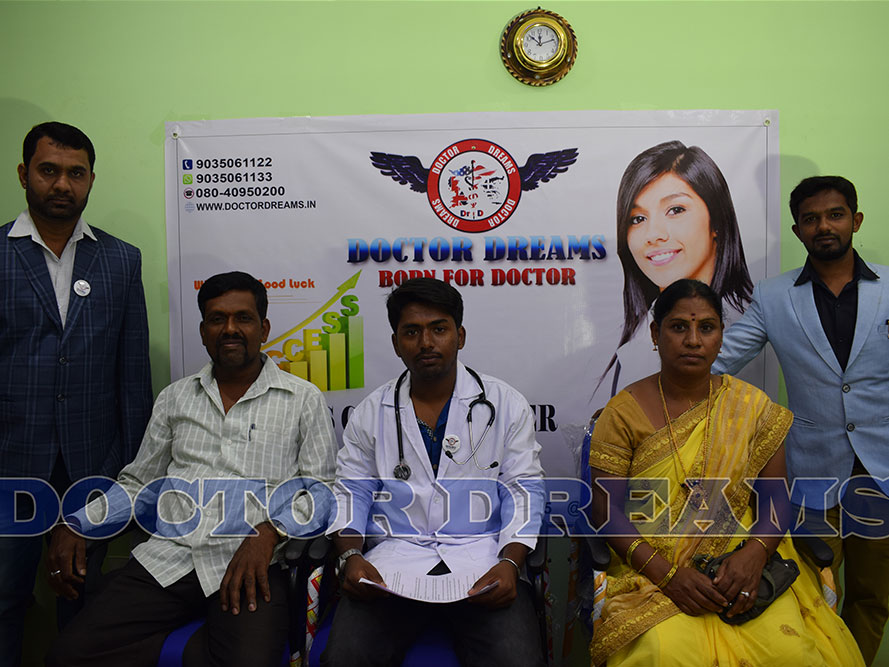 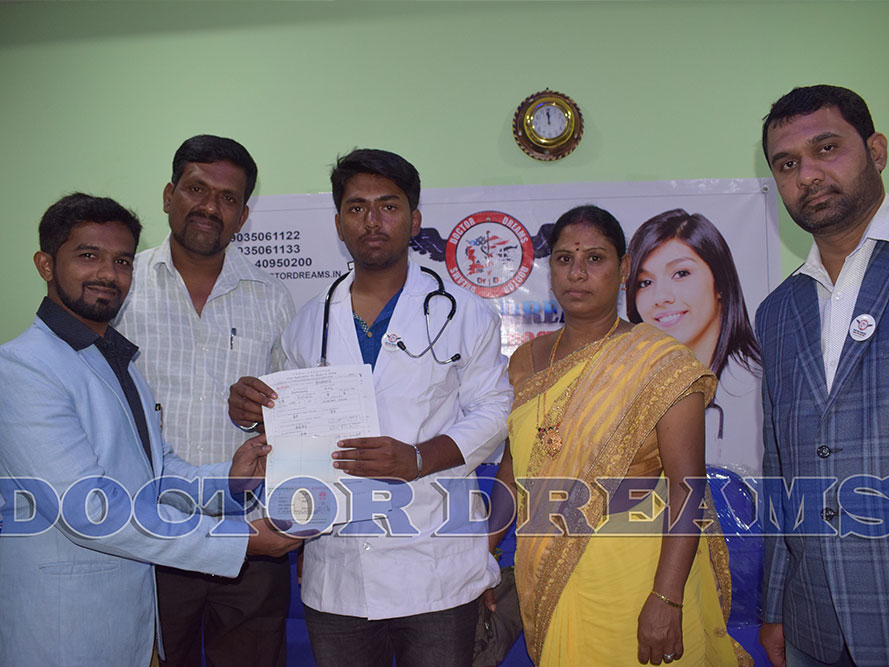 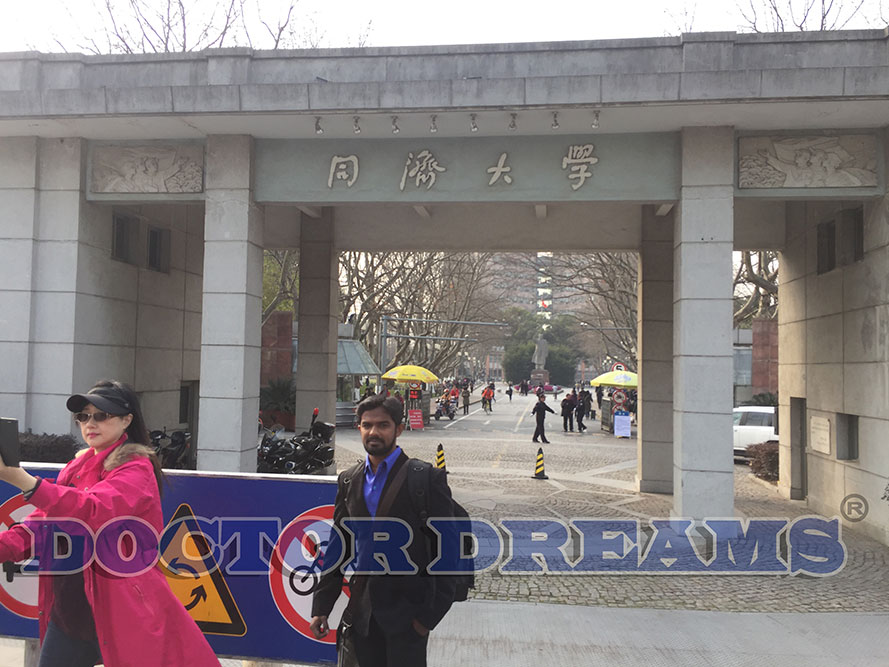 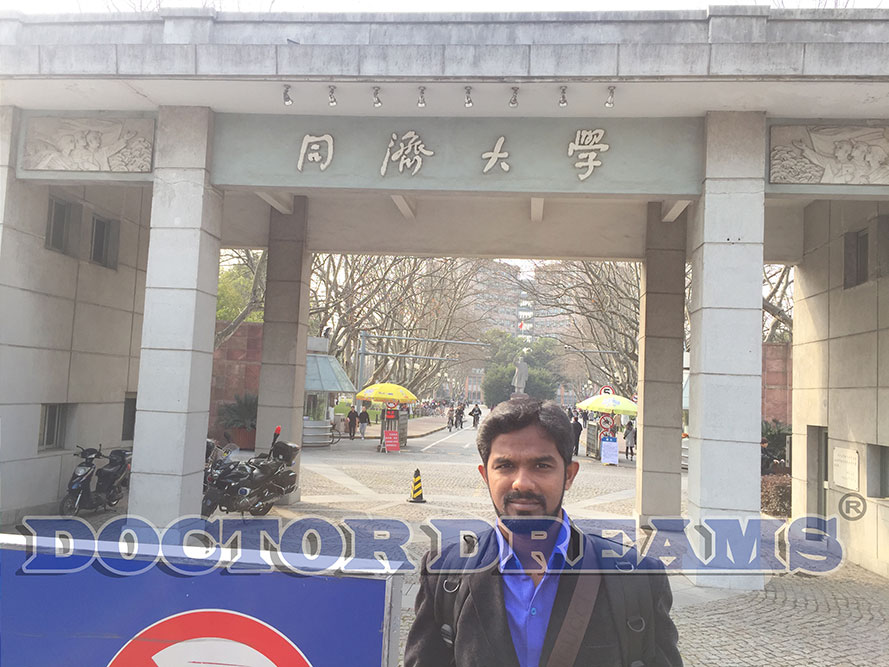 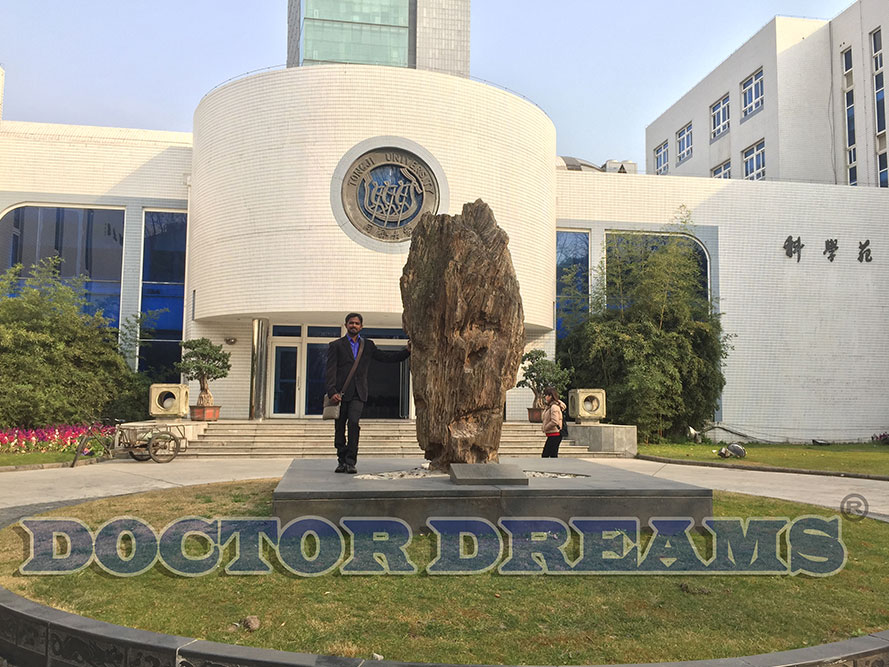 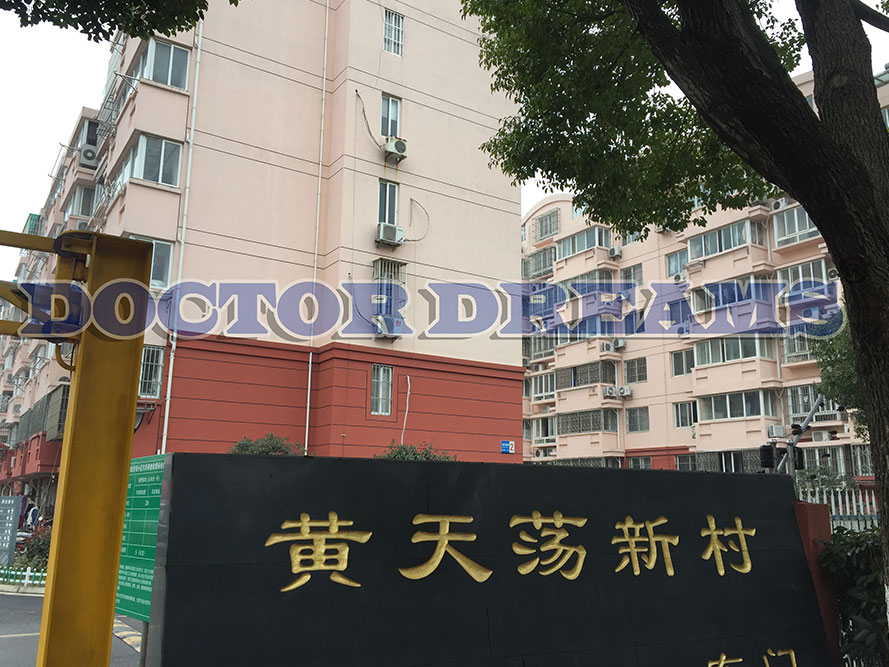