Xiamen was the first university in China founded by a member of the overseas Chinese diaspora. It is now a well-ranked (top 50) university directly administered by the Chinese Ministry of Education[2] and recognized as one of the 36 "Class A" institutions in the Double First Class University Plan, a government initiative to cultivate a group of elite Chinese universities into "world-class" institutions. As of September 2017, the university's entering class is over 10,000 first-year students.

In 1919, Tan Kah Kee, an overseas Chinese businessman, donated millions of dollars to endow Amoy University in the city of Amoy (Xiamen). The university was founded in 1921. Tan transferred administration of Amoy University to the Nationalist government in 1937, and the institution became a national university.

At the 1926 Sesquicentennial International Exposition in Philadelphia, United States, Amoy University was one of five institutions selected to participate in an exhibit on education in China, representing the country's higher education system

communities in Southeast Asia, particularly Malaysia. The institution established an "Overseas Correspondence Courses" program in 1956 and accepted its first foreign students in 1981. Xiamen University now has an extensive portfolio of international collaborations, including an International Cooperative Program for Innovative Talents funded by the China Scholarship Council, and global exchange and cooperation relationships with over 300 universities such as Universiti Tunku Abdul Rahman. It has established 16 Confucius Institutes with partner institutions in 13 countries.

In 2011, Chinese Premier Wen Jiabao and Malaysian Prime Minister Najib Razak began high-level discussions about creating a Malaysian branch of Xiamen University. Subsequently, in 2015 the Xiamen University Malaysia Campus was established. Known as "XMU Malaysia", the institution has been described as "historic" and is notable as the "first ever large-scale international branch" of a Chinese university. Professor Wang Ruifang was named the first chancellor of XMU Malaysia.

On 23 May 2016, Xiamen University sent a delegation to the Tokyo Institute of Technology in Tokyo, Japan to meet with leadership and professors. The delegation's objective was to discuss the institutions' strategies for commercializing research findings, fostering university-industry collaboration, and encouraging international students to learn about local language and culture.

On 18 November 2016, Xiamen University and Cardiff University in Wales, United Kingdom initiated a "strategic partnership" including a program for co-supervision of doctoral students, and £1.2 million in seed funding for "collaborative research projects" to benefit the economy of Wales. Subsequently, a delegation from Cardiff University visited Xiamen University School of International Relations to explore possible areas of research collaboration and student exchange.

Why Study Mbbs in XIAMEN University

Here are a few Images of our students at Xiamen University 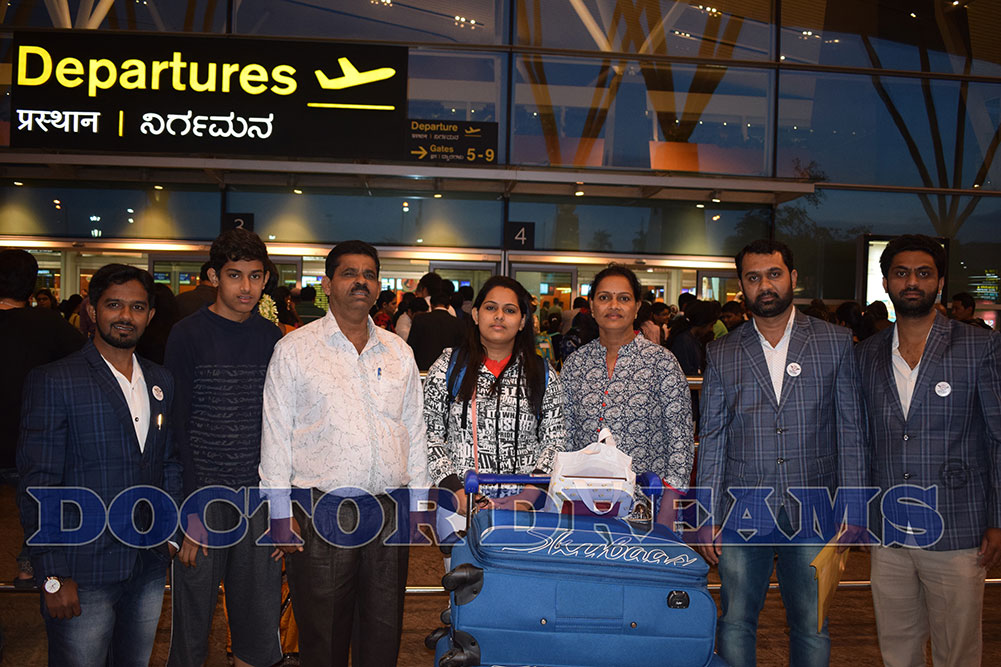 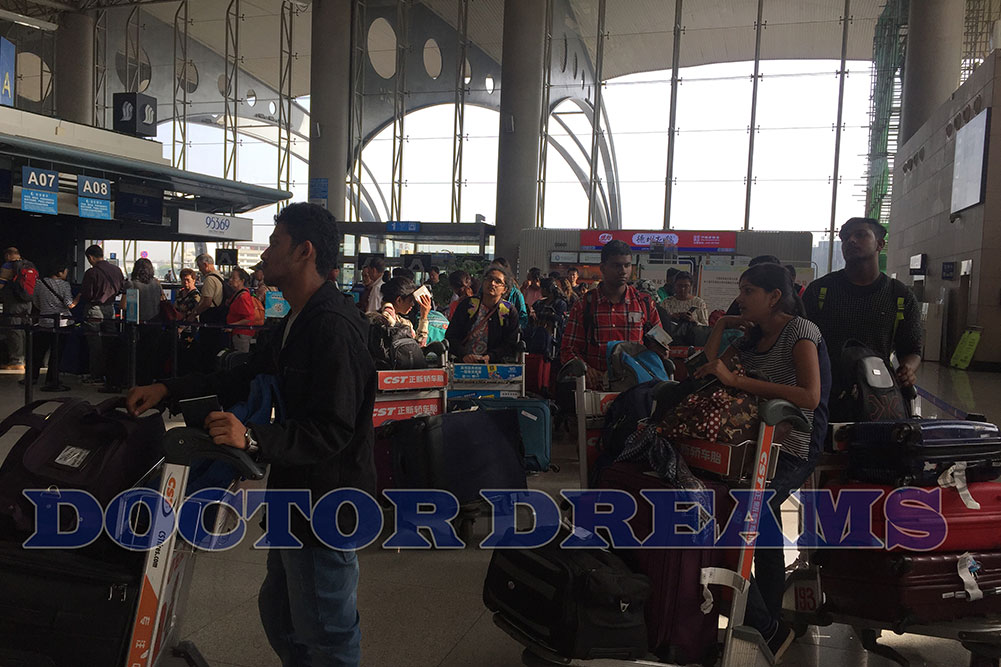 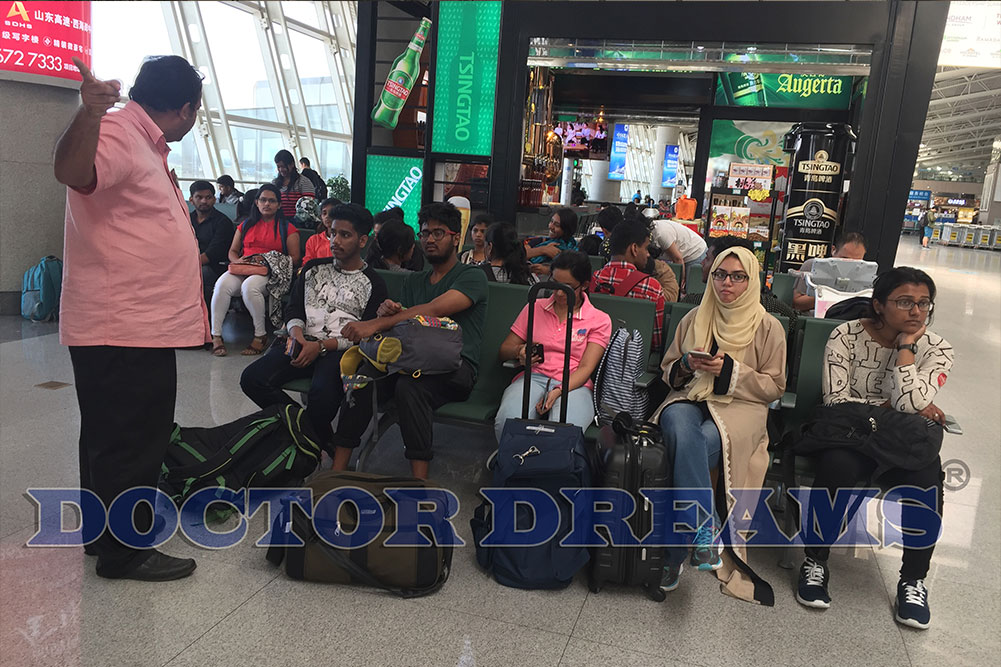 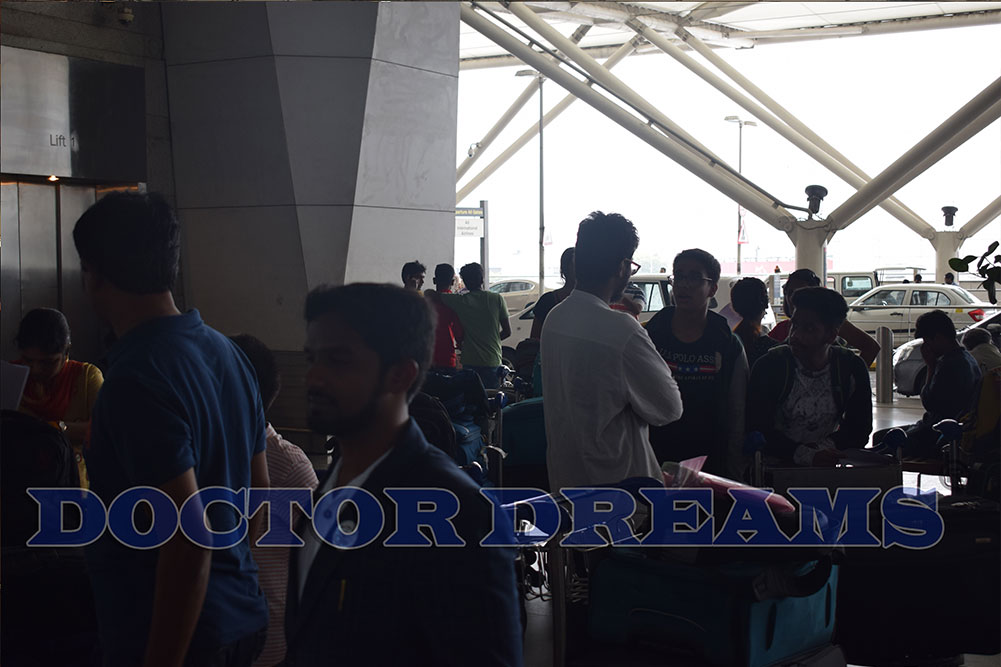 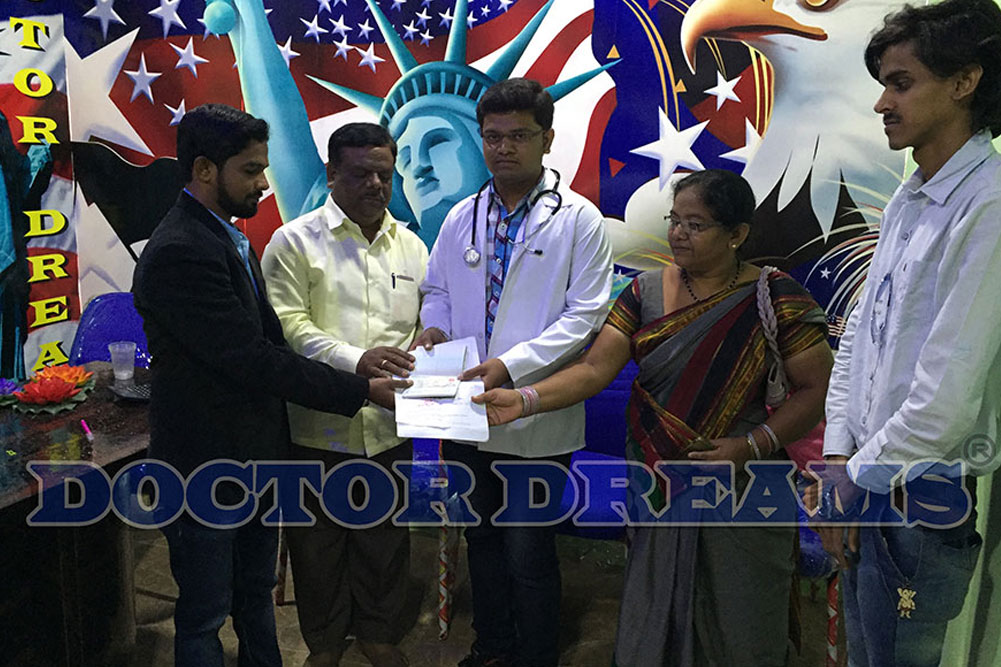