XMU was founded by incorporating the Traditional Chinese Medicine College of Xinjiang Medical University with the Xinjiang Medical College. Before incorporation, Xinjiang Medical College was amongst 156 key projects aided by the former Soviet Union during the First Five- Year Plan and began recruiting new students in 1956. During its 60 years of existence, XMU has received attention from national and international leaders, including Chinese Communist Party officials and other provincial and urban figures across China.

In 2010, the teaching faculty consisted of 1163 professors and assistant professors, and 4290 employees in other roles. The university has instituted 400 supervisory positions for doctorate and masters students.

The International Education College of the Xinjiang Medical University has recruited medical students since 1982. As of December 2018, more than 700 international students were studying at the college, both undergraduate and postgraduate, and there were over 450 faculty members Omkar Medicom recruits international students in this university from India, Pakistan, and Bangladesh, Gulf countries and some African countries.

In January 2009, the Government of the People's Republic of China announced a scholarship program that seeks to award students who perform well in the Faculty of Sciences (FSc) Pre-Medical degree. The students are required to study clinical medicine in Chinese for six years, and a passing score on the HSK band 3 (or above) is to be attained by scholarship holders within one year of admission.

Why Study Mbbs in XINJIANG University 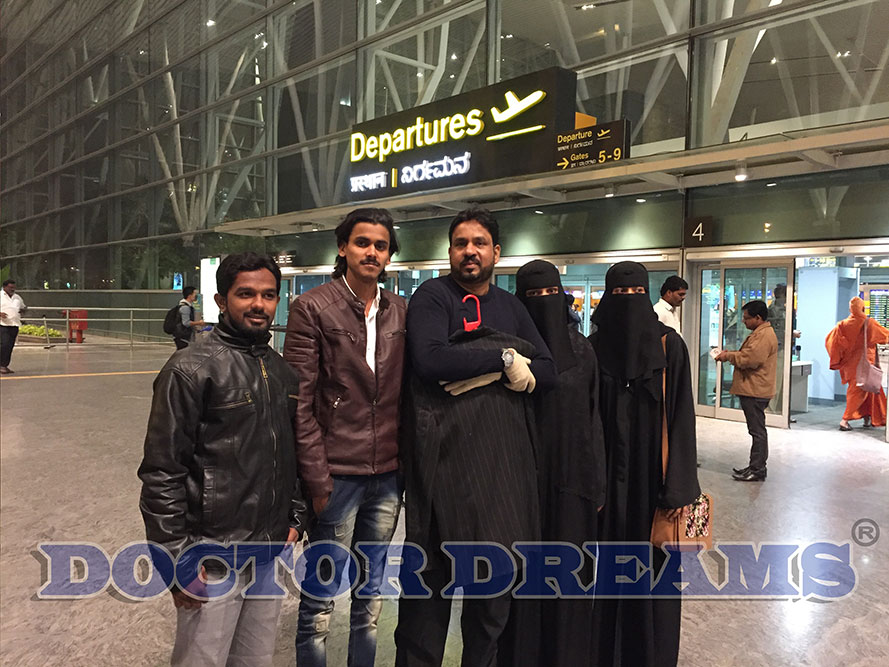 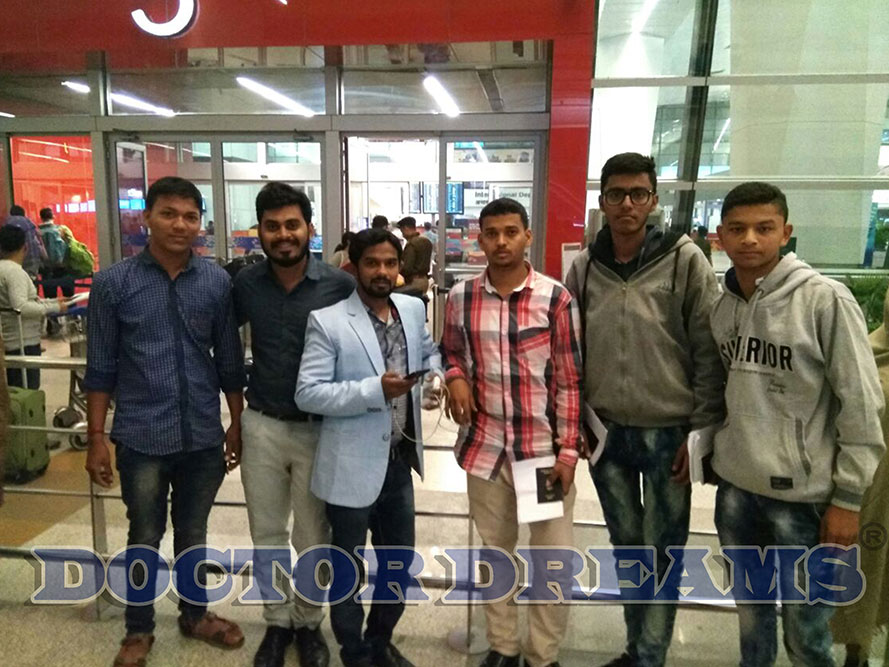 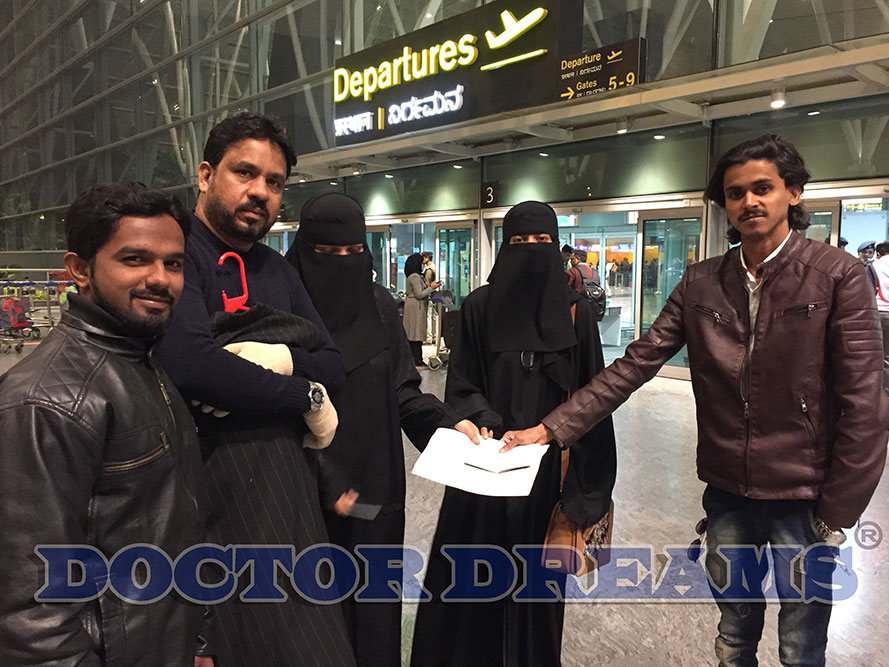 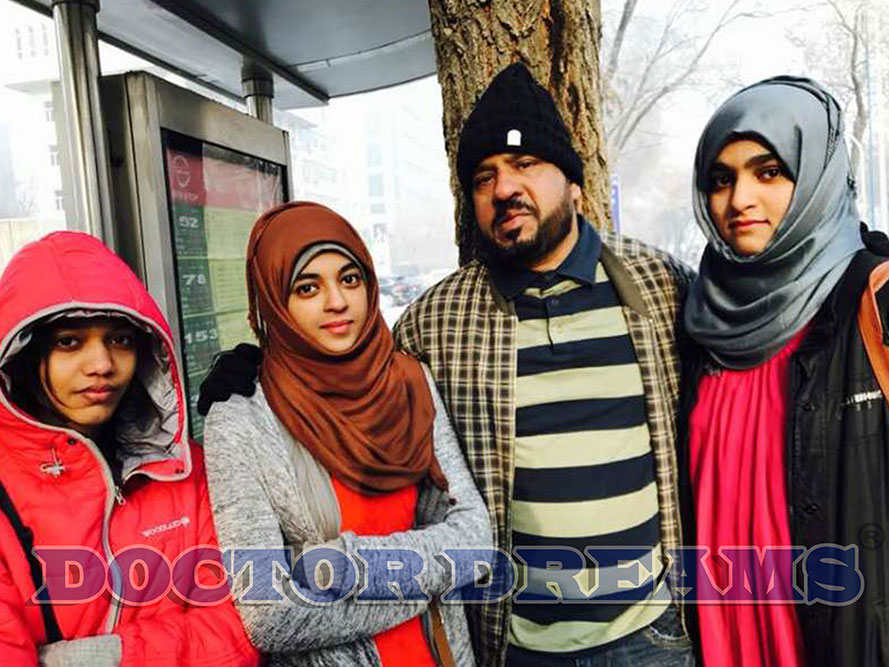 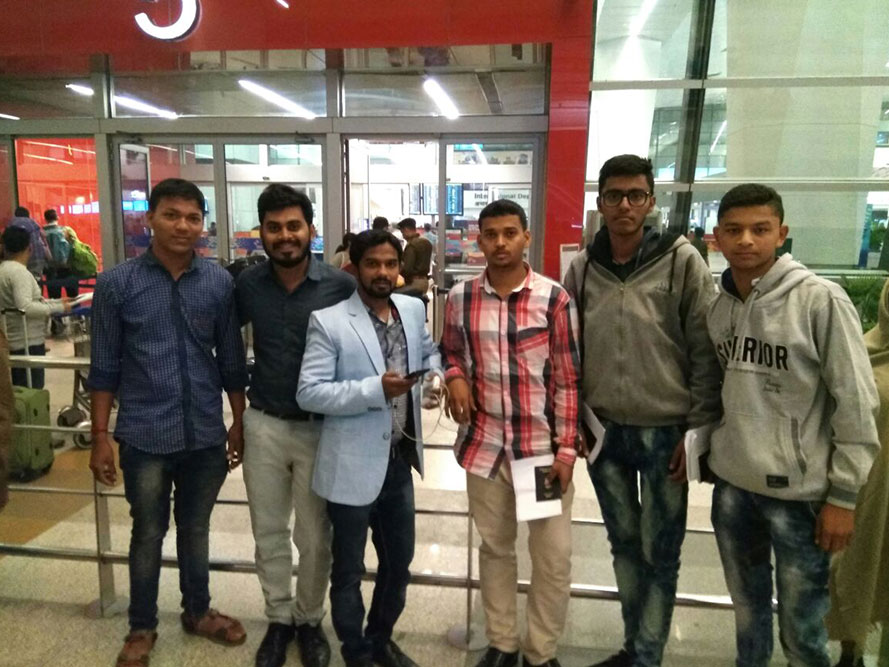