As of March 2018, Zhengzhou University is on the list of Ministry-Province Co- constructed Universities Project, announced by the Chinese Ministry of Education, during the National People's Congress and the Chinese Political Consultative Conference. 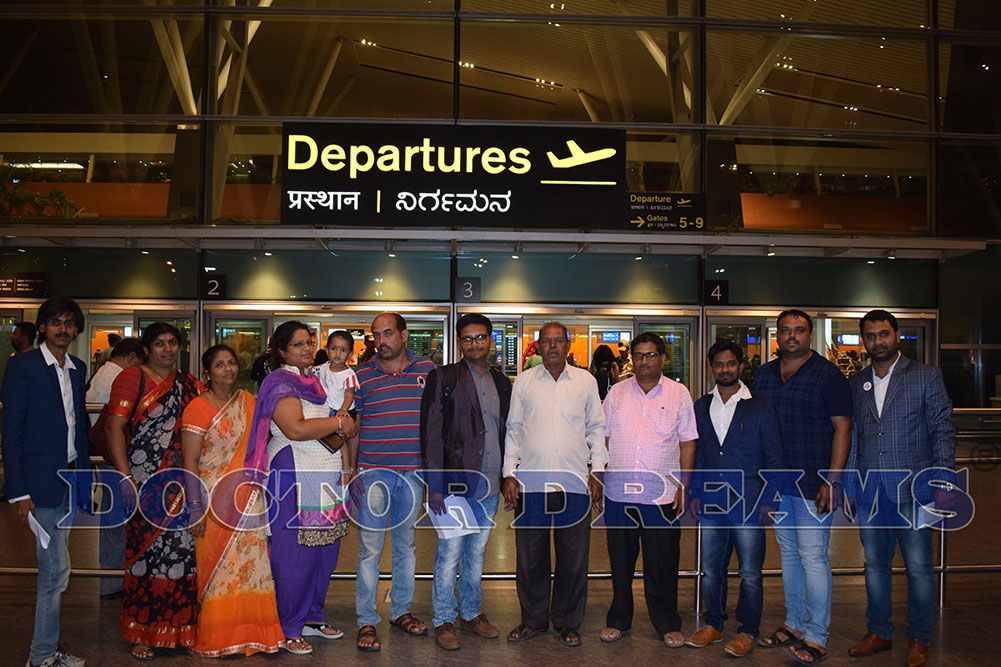 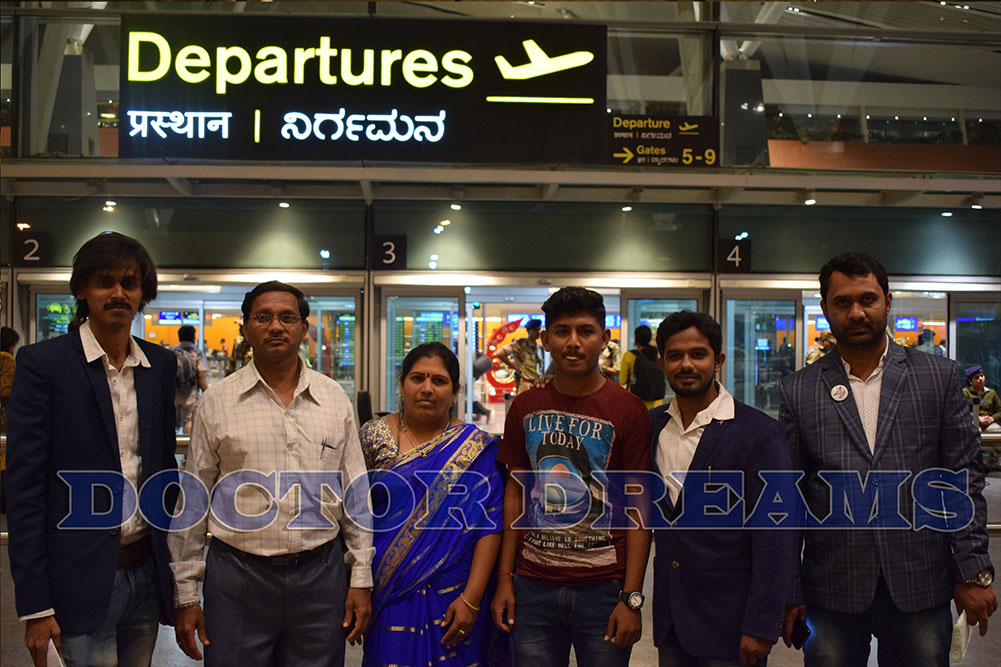 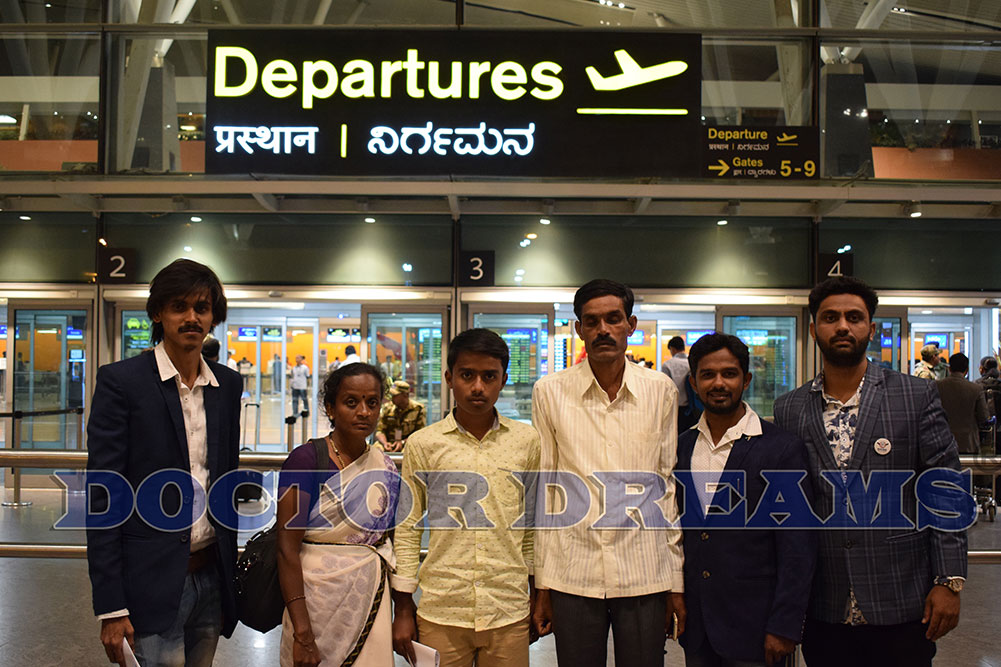 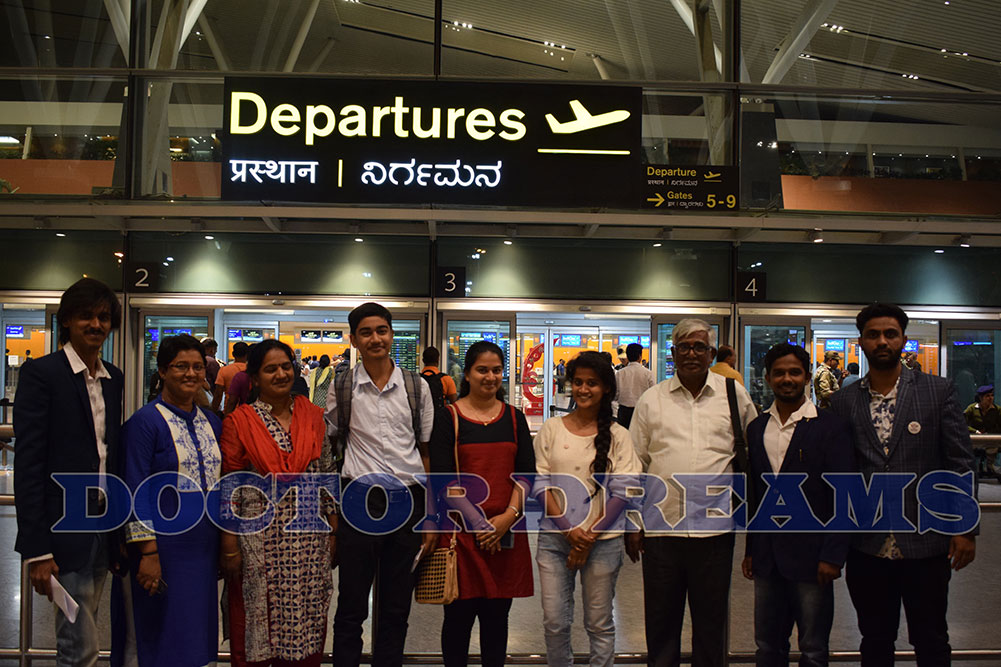 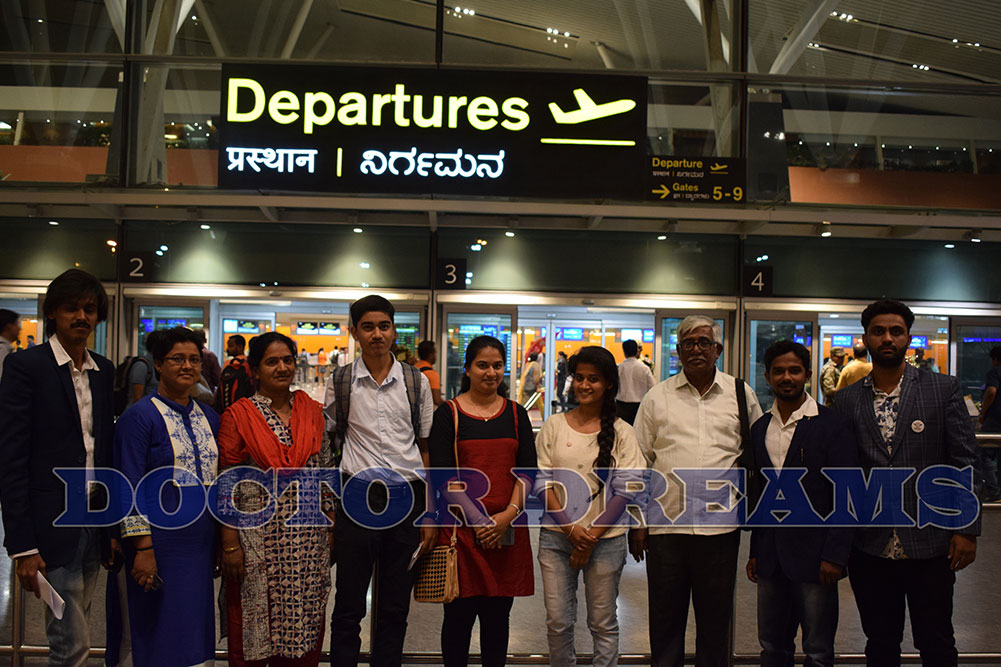